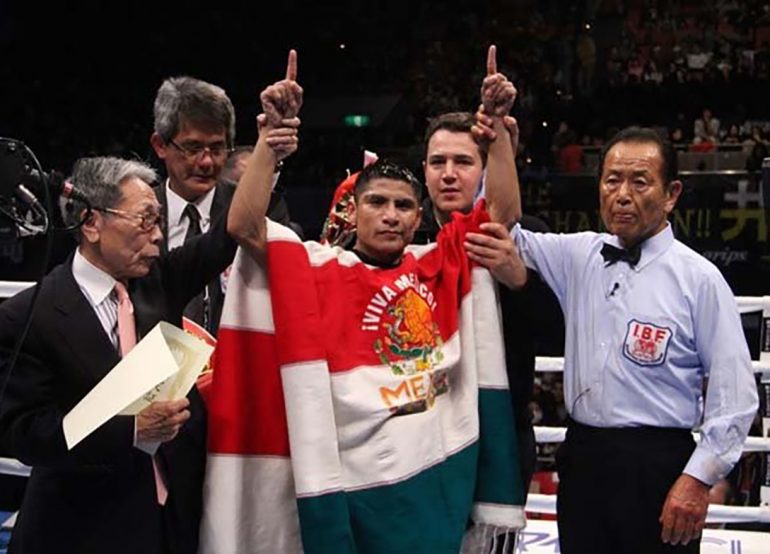 Jose Argumedo and Moises Calleros both want another shot at a world title, but they will have to go through one another before that occurs. The two will square off in a crossroads bout Saturday night at the Domo del Parque San Rafael in Guadalajara, Mexico.

The 10-round bout will air on Azteca TV throughout Mexico and beIN Sports en Espanol (11 p.m. ET/ 8 p.m. PT) in the United States.

Argumedo, who resides in nearby Tepic, won the IBF strawweight title with a ninth-round technical decision over Katsunari Takayama in December 2015. He would make three successful defenses before losing the belt to Hiroto Kyoguchi.

Calleros (28-8-1, 16 KOs) was stopped in eight rounds by WBO strawweight titleholder Ryuya Yamanaka on March 18 in Kobe, Japan, and hasn’t fought since.