Pedro Campa-Domicio Rondon in action on beIN Sports this Saturday 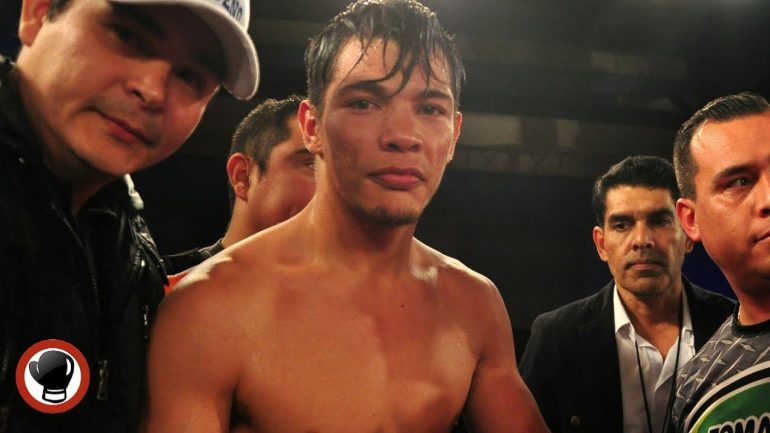 The 10-round bout will take place at the Domo Sindicato de Trabajadores IMSS in the Mexico City suburb of Tlalpan. beIN Sports en Espanol will broadcast the fight (11 p.m. ET/ 8 p.m. PT).

Campa (28-1, 19 knockouts) had won his first 27 bouts as a professional before suffering his first loss to journeyman Carlos Jimenez on Oct. 21. The 26-year-old boxer-puncher was stopped in seven.

The loss to Jimenez dropped him out of the world rankings in two sanctioning bodies, but Campa, who resides in Hermosillo, Sonora, did bounce back to defeat gatekeeper Ivan Alvarez by 10-round decision on Feb. 10.

Campa’s most notable bouts were a decision victory over Aaron Herrera in December 2015 and a knockout victory former world lightweight title challenger Marvin Quintero in February 2017.

Rondon (15-3, 10 KOs) has won four bouts over modest opposition since losing back-to-back fights to Ivan Matute and Jeovanis Barraza in 2017.

In an eight-round bout between junior bantamweights who reside in the Mexico City area, Joshua Martinez (11-2, 6 KOs) will square off against Daniel Argueta (12-1, 6 KOs).

Azteca TV will also air the broadcast throughout Mexico.