Terry Flanagan: ‘Rather than tell people how good I am, I’ll be showing them’ 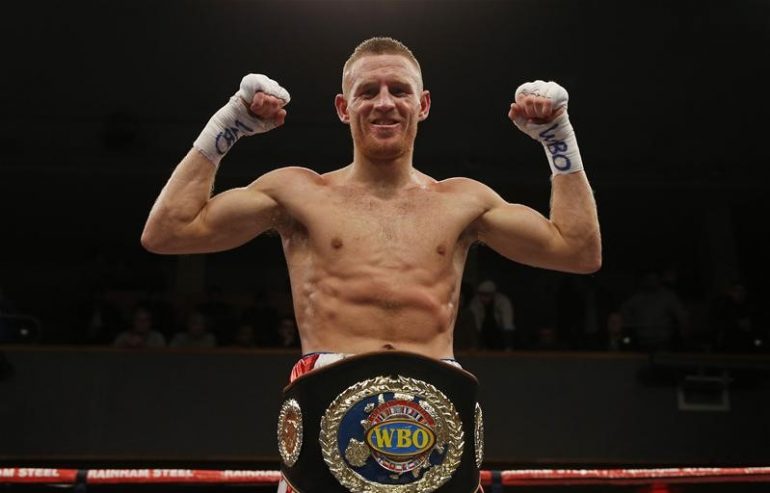 The wait has been frustrating, but the weight has also been uplifting.

Unbeaten southpaw Terry Flanagan has been out of action for 14 months, during which time he has relinquished his WBO lightweight title and moved north to 140 pounds. However, his patience and sacrifice could be rewarded as the Manchester, England, native now bids to become a two-weight world titleholder.

On Saturday, Flanagan (33-0, 13 knockouts) faces undefeated American Maurice Hooker at the Manchester Arena and the vacant WBO junior welterweight title will be at stake. The fight was originally scheduled for April 14 in London, but Billy Joe Saunders pulled out of that show and the entire card was scrapped. A new date was quickly secured and Flanagan was delighted when the show was moved to his home city.

The extra five pounds have also been a blessing. I’ve encountered Flanagan on several occasions over the past few years and he has never sounded more cheerful heading into fight week.

“I’ve not been as hungry and that’s a bonus,” Flanagan said before breaking into laughter. “I’m throwing more punches, I’m fitter, I’m stronger and I’m not as fragile at this weight. I felt a bit fragile at lightweight and wasn’t really able to stand there and have a scrap. I feel like I can at this weight and you’ll see that on June 9. I feel bigger, better and I have more energy.

“I think the move up will be a good thing because you only have to look at Lee Selby (recently suffered unanimous decision loss to Josh Warrington). I’m taking nothing away from Josh, but Lee could probably have done with moving up. It was his world title that kept him at featherweight. I had to give my title up and it was hard, but the opportunity to become a two-weight world champion made me want to train and kept me motivated.”

The other thing that has kept Flanagan hungry is a fear of losing, but not in the literal sense. He doesn’t fear being hit. He doesn’t fear any opponent on or around his weight class. He doesn’t fear losing his unbeaten record. The quick-fisted Englishman is just conscious of the fact that he currently lacks box office appeal and a defeat might signal the end of his exploits at top level.

“If I lose, I won’t get a second chance like other fighters do because I don’t put myself out there,” said Flanagan with equal measures of acceptance and defiance. “I can’t see people wanting to fight me if I have nothing to offer. Even this show, I’ve not had a mention. Nobody is interested in anything other than (Tyson) Fury’s return. But it is what it is; I like Tyson, Tyson’s a good guy and without him, I wouldn’t be fighting in front of 1000s of people.

“You know me, I’m a simple guy and I’m not one for the limelight. People say I should do more to get myself out there, but I’m the type of person who just likes to do my own thing. I like to do my talking in the ring. Hooker is due to arrive over here soon, and I’m sure he’ll have plenty to say. It’s all bullshit, though, and it all comes down to what you do in the ring. Rather than tell people how good I am, I’ll be showing them.” 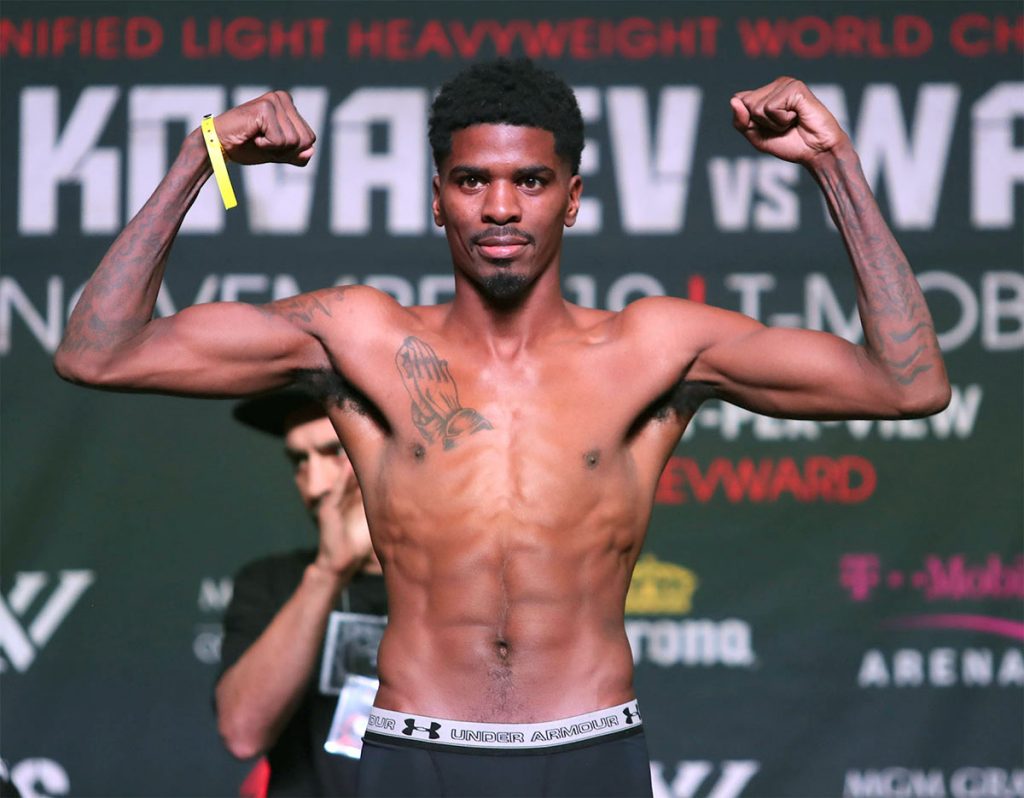 Hooker (28-0-3, 16 KOs) hails from Dallas, Texas. A professional for six years, the vast majority of his opposition has been undistinguished and Flanagan represents a serious step up in class. Hooker’s most notable result was a 10-round split decision draw with former WBA lightweight titleholder Darleys Perez and that was a highly contentious verdict.

However, despite any shortcomings, the 28-year-old boxer-puncher has exuded confidence after training alongside former two-weight world champion and pound-for-pound entrant Terence Crawford. Hooker has labelled Flanagan “soft” and promises to bring the title back to the U.S.

“He’s probably always acted like that,” Flanagan said. “You get a lot of Americans who think that’s the way they have to be. It’s not going to bother me, it’s just going to make people look forward to the fight. All the talk comes to nothing and we’ve seen it all before, people saying they’re going to do this and that, then they get in the ring and they do nothing.

“Don’t get me wrong, he’s 6-foot-1 or 6-foot-2, whatever, so he’s got real advantages. I’m used to fighting smaller men and he’s going to hit harder at 140 pounds. The thing is, I feel like I’m hitting harder at this weight and I’m even more physical. I’ll be able to stand and have a fight. At lightweight, I was killing myself and I was having to box a lot more. Now, I have more energy and more stamina and I’ll use that to my advantage.”

When a fighter is going into a defining contest, I tend to avoid getting them to look ahead. Instead, I asked Flanagan who impresses him at 140 pounds, but the soft-spoken Englishman was only too happy to outline his plans if he comes through against Hooker.

“The kid that trained under Ricky Hatton (WBA titleholder Kiryl Relikh) would be a massive unification fight for me,” said Flanagan before focusing on the cream of the crop. “(Vasyl) Lomachenko is pound-for-pound one of the best and he might fancy another step up in weight. I want to test myself against the very best. I’m at an age now where I feel like I’m coming into my prime.”

If he annexes another world title in a second weight class, Flanagan might start getting the credit he so richly deserves.

The fight will be broadcast live and exclusive on BT Sport in the U.K. In the main event, Tyson Fury returns to action against Sefer Seferi in a 10-round heavyweight attraction.