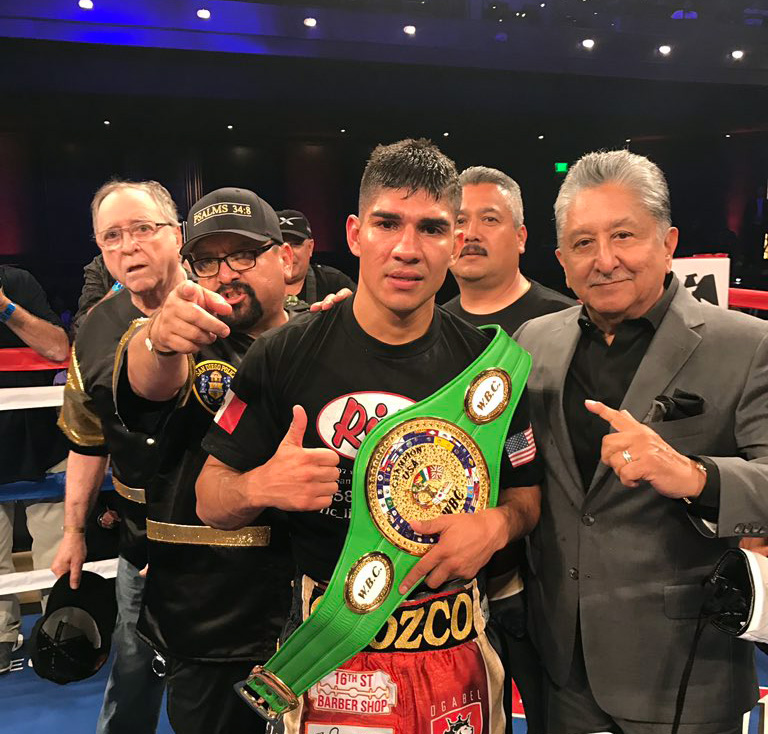 Orozco will take on former contender Martin Honorio in an eight-round rematch at the Belasco Theater in Los Angeles.

“The fight is to have him shake off some rust,” Diaz told RingTV.com. “This fight is for him to get ready for bigger and better fights.”

Orozco (26-0, 17 knockouts) has not fought since April 1 of last year, when he stopped Keandre Gibson in a clash of unbeaten fighters promoted by Golden Boy Promotions. The San Diego resident was scheduled to fought on September 22 against Roberto Ortiz but weighed seven pounds above the 140-pound limit.

Orozco, who is managed by Frank Espinoza, was scheduled to face Fidel Maldonado Jr. in December of 2016 but reportedly fainted a few days before the fight, due to dehydration in an attempt to make weight.

The 30-year-old Orozco is ranked No. 11 by the IBF, at junior welterweight.