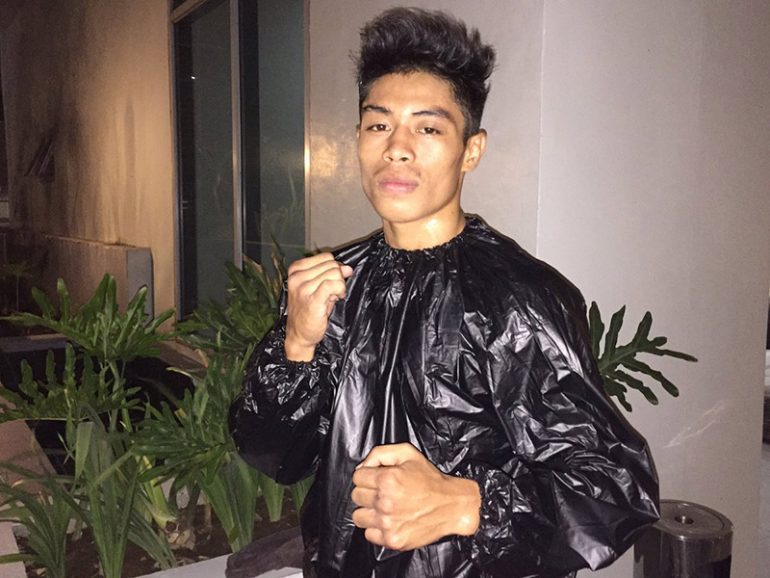 The fight will be the first significant test for Gaballo (18-0, 16 knockouts), a 21-year-old from General Santos City, Philippines, who has shown serious punching power against limited opposition in his home country. Manangquil expects that to carry over to his campaign in the United States.

“Gaballo will have his big opportunity, and we know this is his time to introduce himself as one of the next big things from the Philippines,” said Manangquil, of Sanman Promotions.

“He has a big punch and crowd-pleasing style that gives a show all the time, similar to the boxer who is a senator now from the Philippines.”

Gaballo, who fought in both Hawaii and Mexico last November, has been in training at the Sanman Gym in GenSan and will finish up his camp in Miami, Florida, with trainer Osmiri “Moro” Fernandez. 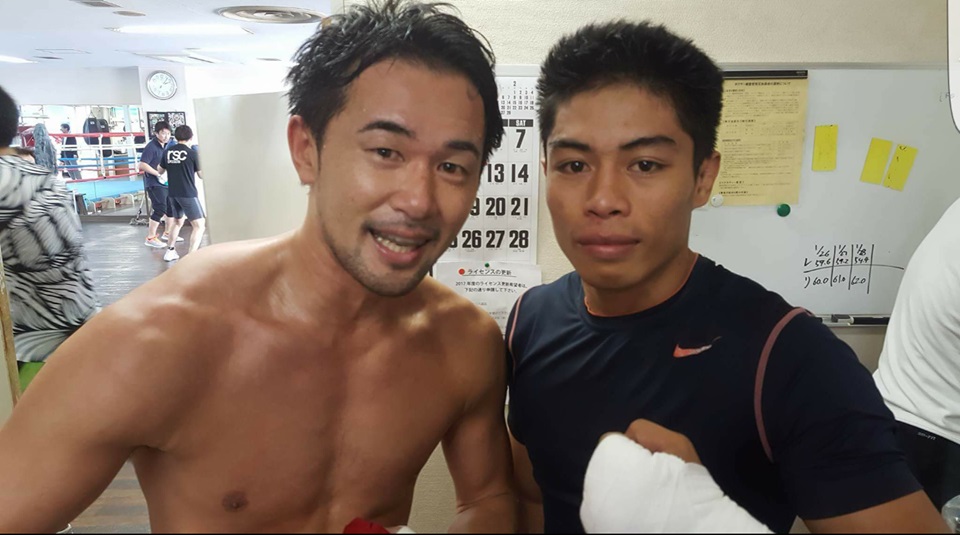 Young (17-0-3, 7 KOs), of St. Louis, Missouri, is eight years older at 29 and has fought better opposition as a pro, drawing with title challengers Antonio Nieves and Nikolai Potapov when both were undefeated, and outpointing the 11-1 Juan Antonio Lopez in September 2016 by majority decision.

While Gaballo’s amateur background consists of about 30 fights, the southpaw Young had over 100 fights in the amateurs and earned a silver medal at the 2011 National Golden Gloves, according to a 2016 press release.

“We are not looking past Stephon Young. We are locked in with him now, and once Gaballo beats him, then we know Gaballo will be in the conversation with top bantamweights,” said Manangquil.

Emails to Ricardo Rizzo of Heavyweight Factory, the show’s promoter, and the WBA were not returned by the time of this story’s publication. Young, who did not respond to inquiries, posted on his Facebook page that he’s fighting an opponent with an 18-0 record but did not state the fighter’s name.

Michael Farenas (42-5-4, 34 KOs) will add Canada to the list of countries he’s competed in when he faces Guadalupe Rosales (34-14, 18 KOs) at the Grey Eagle Resort and Casino in Calgary, Canada, Farenas’ co-manager Bill Halkias confirmed to RingTV. Farenas, a two-time world title challenger from the Philippines, has been based in Los Angeles since last year, training at the Wild Card Boxing Club.

Farenas, 33, has won his last three fights while Rosales, 36, has lost three of his last four, though the one victory was a majority decision over previously undefeated Emanuel Colon.