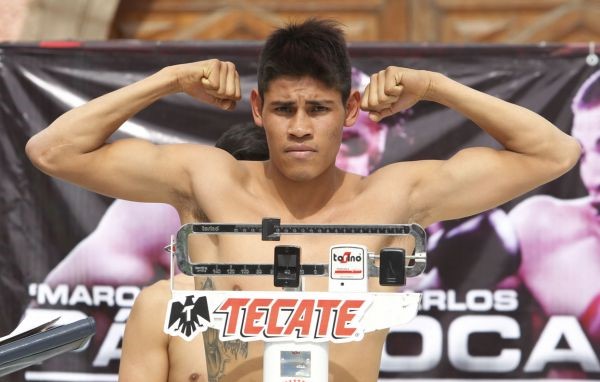 If Emanuel Navarrete wanted to make a statement that he is a force to be reckoned in the junior featherweight division, he sure did it Saturday night.

It was the eighteenth consecutive victory for Navarrete (23-1, 20 knockouts), who resides in the Mexico City area.

Navarrete was on the attack immediately, imposing his size and strength on the Filipino fighter. Near the end of the opening session, a left hook staggered Porras and dropped him to the canvas. The visitor beat the count just before the bell sounded to end the round.

Porras (31-7, 19 KOs) attempted to hang punch for punch with Navarrete in the second, but he was dropped again by a right hand. Porras rose but another right-hand knockdown prompted referee Guadalupe Garcia to stop the fight at 1:37.

Porras remained on the canvas for several moments but eventually got up under his own steam.