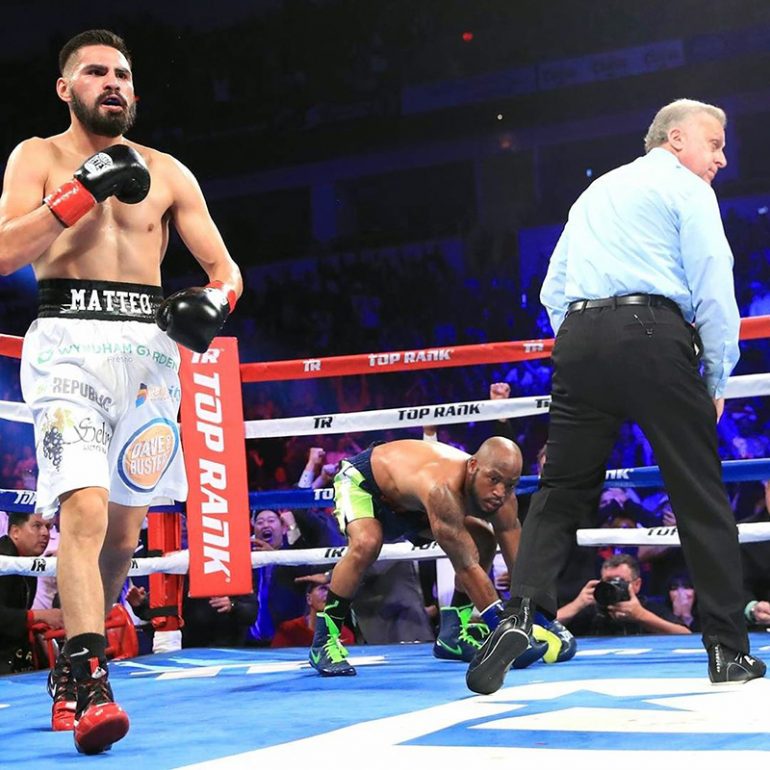 Jose Ramirez will fight for his first world title, it just won’t come in Fresno as expected.

The 2012 Olympian is a massive draw in the California city, where he’s raised awareness as an activist for farmers. But when Ramirez meets Amir Imam with a vacant junior welterweight title on the line, it’ll come March 17 in New York at the Theater at Madison Square Garden.

That’s due in large part to who will be fighting in the ESPN co-feature: Michael Conlan, who is developing a big following in New York with the tremendous Irish contingent gobbling up tickets to his fights.

The event falls on St. Patrick’s Day Weekend, and Bob Arum has repeated his intention to make New York Conlan’s home, with a fight on the Irish celebration day each March.

But it’s Ramirez (21-0, 16 knockouts) who will be the headliner after he punched his ticket to a title shot with a second-round knockout of Mike Reed last month.

Imam (21-1, 18 KOs) is a tremendous 140-pound puncher and was a fast-rising prospect when he was upset by Adrian Granados in November 2015. Since the knockout setback, Imam, who hails from Albany, New York, has scored four wins over limited opposition. He’s the last notable fighter signed with legendary promoted Don King.

Now, he’ll step up to his first title shot, a headliner on ESPN no less.

“It was a confidence booster to me,” Ramirez said after he dismantled Ramirez. “Now I can focus on Imam. I hope Imam got the message tonight.”