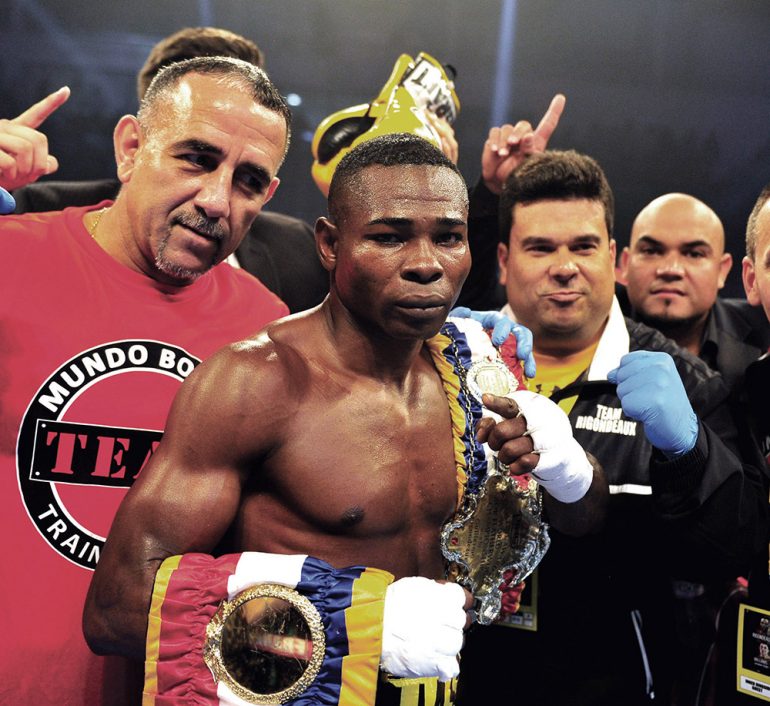 Guillermo Rigondeaux is a decided underdog, but he doesn’t care.

He’s been there before, when he was set to face reigning fighter of the year Nonito Donaire in 2012. All Rigondeaux did was teach Donaire a boxing lesson over 12 rounds.

Rigondeaux is set to face another Top Rank darling in Vasyl Lomachenko on December 9 in New York (9 p.m. ET, ESPN).

The showdown between two-time Olympic gold medalists is heavily anticipated, but Rigondeaux is being given little chance by many to come out on top. After all, he’s giving up nine years in age and moving up two weight classes for the opportunity.

The Cuban is unfazed by the challenge.

“It is going to be a masterpiece. People should anticipate a masterpiece,” Rigondeaux, 37, said through manager Alex Boronte on a conference call Wednesday. ” … I am not worried at all.

“The one that has to worry is Lomachenko. I am fine and I will do what I need to do when I get in the ring. I don’t worry too much what people think. I have my power every time I step in the ring.”

Despite the extra eight pounds, Rigondeaux says his power and speed have not been affected at all in training.

And if that’s the case, Lomachenko perhaps should be worried.

After all, Rigondeaux is a master of distance and timing. He’s regarded as the best defensive fighter in the sport, and even at 37, he’s yet to show his age in the ring.