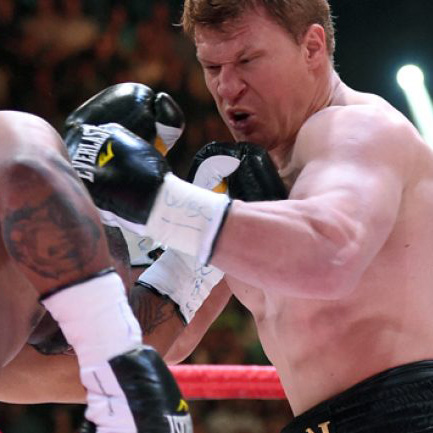 Alexander Povetkin will soon be eligible to fight for a WBC heavyweight title.

Banned substances were twice found in the Olympic gold medalist’s system in 2016 before scheduled fights with Deontay Wilder and Bermane Stiverne, and the WBC swiftly imposed an indefinite suspension.

Povetkin (32-1, 23 knockouts) appealed the ruling and on Wednesday, the Mexico-based sanctioning body announced that Povetkin will be eligible to appear in the WBC’s January ratings.

That’s one month after Povetkin’s amended ban is now set to expire, on December 6, though the previously imposed fine of $250,000 was upheld. Povetkin also will have to adhere to the specific testing protocol designed by the WBC and participate in an anti-doping campaign.

Povetkin, 38, was set to fight for the WBC heavyweight title before he tested positive for meldonium in May 2015. A second positive test, this time for ostarine, cancelled his fight with Stiverne for the vacant WBC heavyweight strap.

The Russian will return in a WBC-sanctioned bout against Christian Hammer on December 17 before he chases bigger fights in 2018.