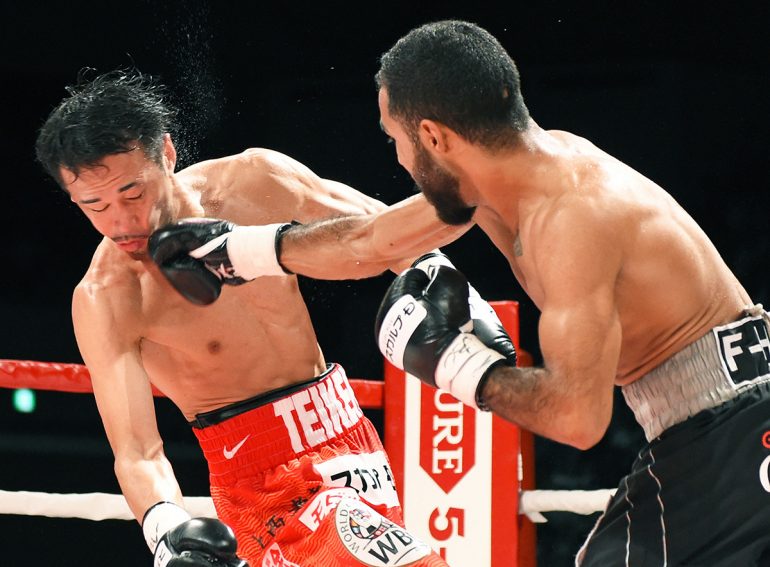 The long title reign of Shinsuke Yamanaka is over.

Luis Nery maintained his unbeaten record with a fourth-round technical knockout of Yamanaka to win THE RING and WBC bantamweight titles Tuesday at Shimazu Arena in Kyoto, Japan. There were no knockdowns but Nery (24-0, 18 knockouts) was all over Yamanaka (27-1-2, 19 KOs) from the opening bell, landing repeatedly with his overhand lefts while taking the straighter lefts from the Japanese champion well.

Yamanaka’s nearly 6-year reign came to an end with his back against the ropes as his corner entered the ring to spare the 34-year-old unnecessary punishment.

The loss is the first of his 11-year career after 12 title defenses, leaving the fighter from Konan, Shiga, Japan in tears as he bowed to fans.

Yamanaka had been rated number 10 by THE RING on the pound-for-pound list while Nery was rated number 6 at bantamweight.

Nery, 22, of Tijuana, Mexico has been a pro since 2012 and was fighting for the first time outside of his home country as a professional. 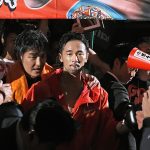 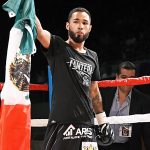 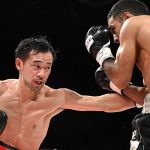 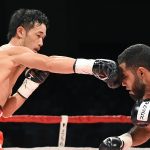 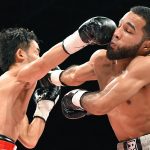 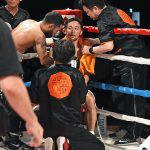 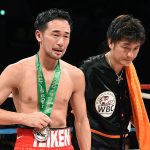