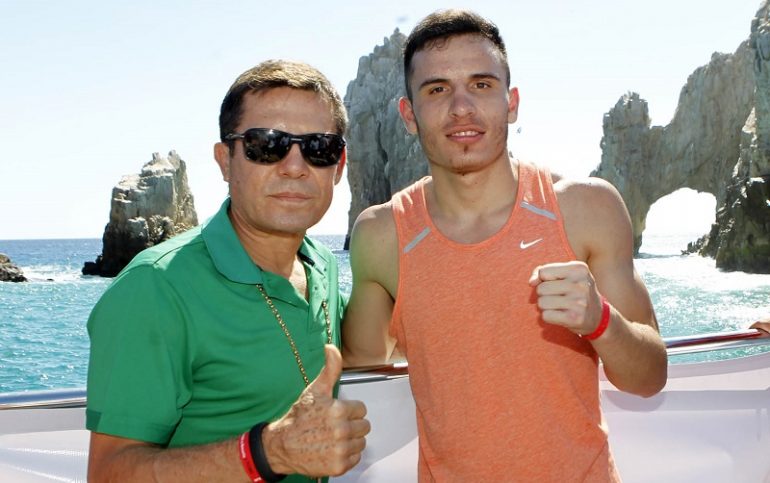 In his most recent bout on April 29, Chavez avenged an earlier defeat in his career to Ramon Alvarez, stopping him in the second round. The 27-year-old has won his last four bouts.

Garcia (40-3, 24 KOs), who hails from the South Texas city of Weslaco, was able to grind out a unanimous decision victory over Nestor Fernando Garcia in his most recent bout on May 13.

The 37-year-old Garcia is unbeaten in his last 12 fights, a span of over seven years.

Rodriguez (20-13-5, 12 KOs) snapped a five-bout winless streak in his most recent bout on March 31, defeating Jonathan Valdenegro by unanimous decision.