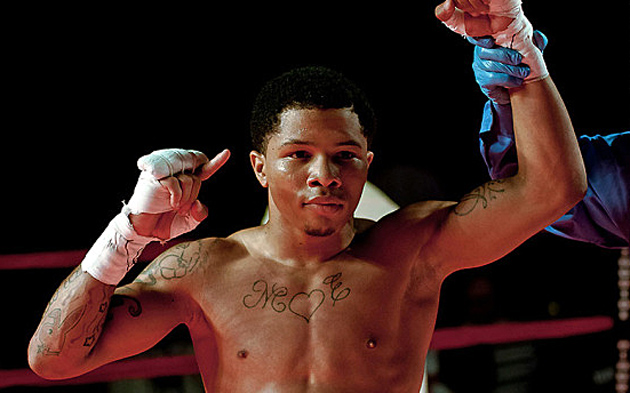 Davis (17-0, 16 knockouts), a 22-year-old southpaw from Baltimore, was able to land his accurate power shots seemingly at will, in part due to his composure and underrated skills, but also due to the questionable tactics of Pedraza (23-1, 13 KOs), who took the fight directly to the explosive young puncher and absorbed a lot of punishment during the first four rounds.

The 27-year-old Puerto Rican sometimes stood in front of Davis behind a high guard and did not bother to punch back.

Pedraza had a good Round 5 when he mixed some head movement and a lot of return fire in with his hard pressure. But Davis, one of the standout talents of Floyd Mayweather Jr.’s promotional company, regained control of the fight in Round 6 by hurting Pedraza with a body punch, and then ended matters in the next round with a series of crosses and hooks to the head.