Pacquiao claims again his anti-gay comments taken out of context 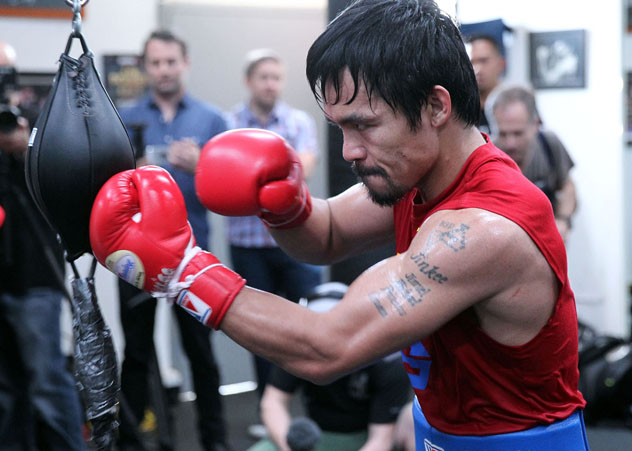 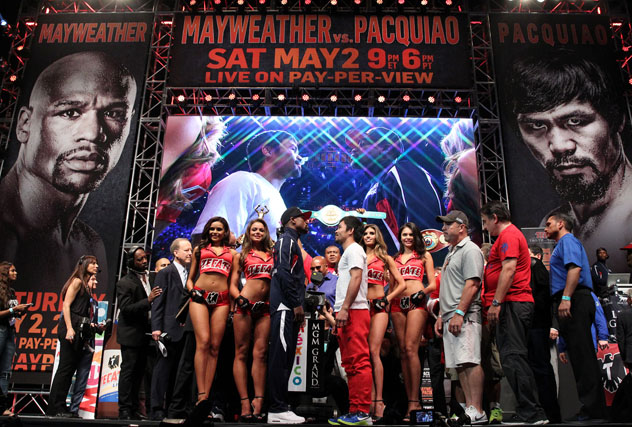 Manny Pacquiao maintained again that his anti-gay comments that those engaged in same-sex relationships are “worse than animals” were taken out of context when he made them to a Filipino television network in February as part of a campaign for the country’s senate.

Speaking on a conference call before his April 9 welterweight showdown with Timothy Bradley on HBO PPV from Las Vegas, Pacquiao said his words on the video were somehow misrepresented. Pacquiao later stoked further outrage by quoting an Old Testament passage on his Instagram account that talks about killing gays. The Filipino TV station (TV5) has said the video was edited in good faith so as not to alter Pacquiao’s message. Pacquiao has since apologized for making the offensive comments but asserts the remarks were somehow distorted and taken out of context.

Pacquiao, 37, has since apologized for offending anyone and says that most people he encounters on the street are usually respectful in engaging him in conversation on what happened.

“I’ve had reactions from different people,” Pacquiao said on Friday. “I explain to them properly that no one can condemn anyone and I’m just explaining and I apologized for using words that (are offensive) and that’s all.”

Pacquiao is fighting for the first time since he lost a wide decision to Floyd Mayweather Jr. last May in the most lucrative match in the sport’s history. It’s the third fight between Pacquiao and Bradley. The match-up is netted at one win apiece, though Bradley’s split decision victory against Pacquiao in 2012 was heavily disputed.