Zou Shiming to return in January 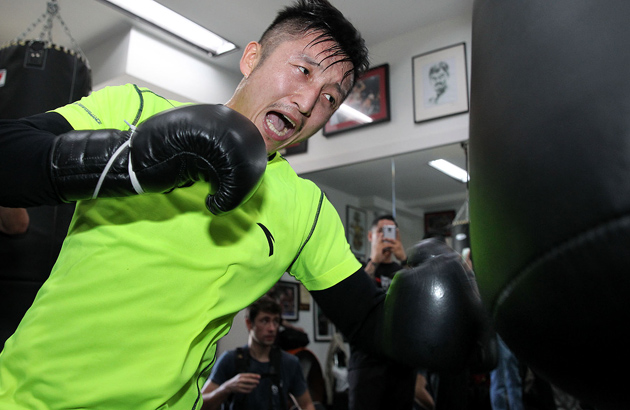 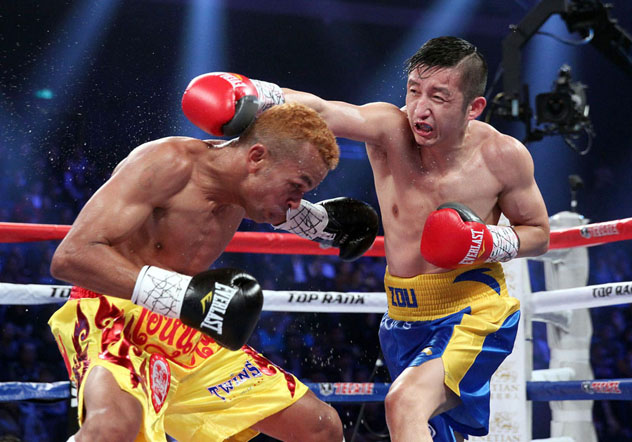 A two-time Olympic gold medalist trained by Freddie Roach, Zou will fight for the first time in mainland China, where he is extremely popular, after fighting all seven of his pro bouts in Macau.

Coutinho (12-0, 10 KOs), who hails from Sao Paolo, Brazil, has only fought once in 2015. The 21-year-old has knocked out his last seven opponents but all of them were there to be beaten.

Japanese middleweight Ryota Murata (8-0, 5 KOs), who also won a gold medal at the 2012 Olympic Games in London, will appear on the card as well.