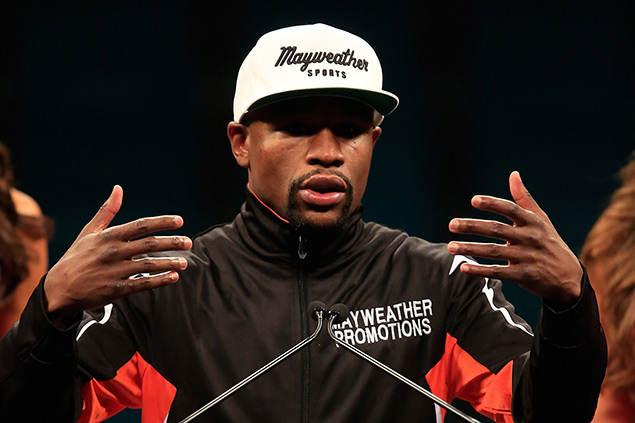 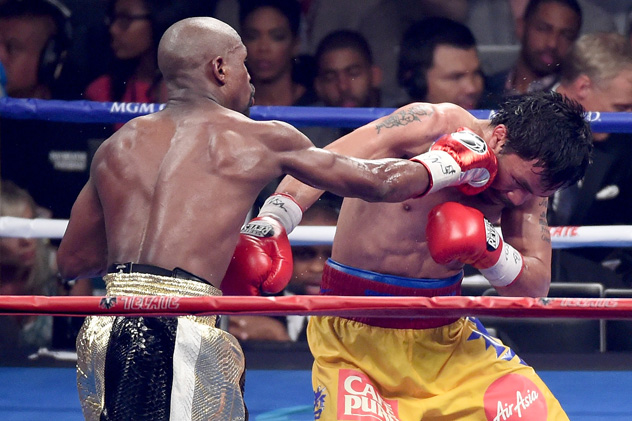 Mayweather’s sole bout of 2015 was a convincing unanimous decision victory over Filipino icon Manny Pacquiao. The welterweight title fight smashed all financial records, with Mayweather earning upwards of $200 million in prize money after generating 4.4 million pay-per-view buys. The reigning welterweight and junior middleweight titleholder is due to fight again on September 12.

“I appreciate the Nevada Boxing Hall of Fame for selecting me as Fighter of the Year,” said Floyd Mayweather. “My uncle Roger is also being inducted. He was a great fighter, and he’s a fantastic trainer who doesn’t always receive the credit he deserves. It’s nice for him to be recognized by the NVBHOF for his role in boxing for so many years.”

A number of the great former champions will attend the ceremony. Among the big names who have confirmed are Lennox Lewis, Marvelous Marvin Hagler, Felix Trinidad, Marco Antonio Barrera and Eddie Mustafa Muhammad.

Remaining Tickets for the event are $300, $175 and $75 and are fully tax deductible as the NVBHOF is an IRS 501 ┬® 3 charity. They can be purchased online at the Hall’s website, nvbhof.com. Donations are also accepted at http://nvbhof.com.