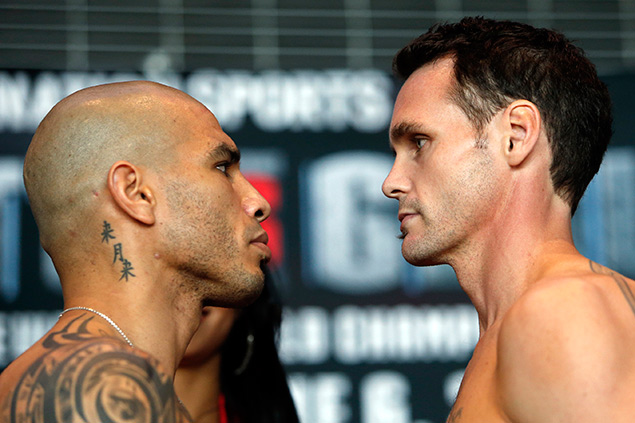 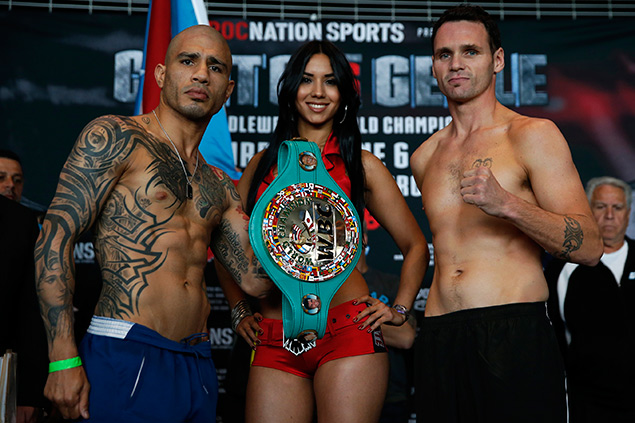 The fight will be televised live on HBO, beginning at 10:30 p.m. ET/PT