WBC tournament fighters to be tested by VADA 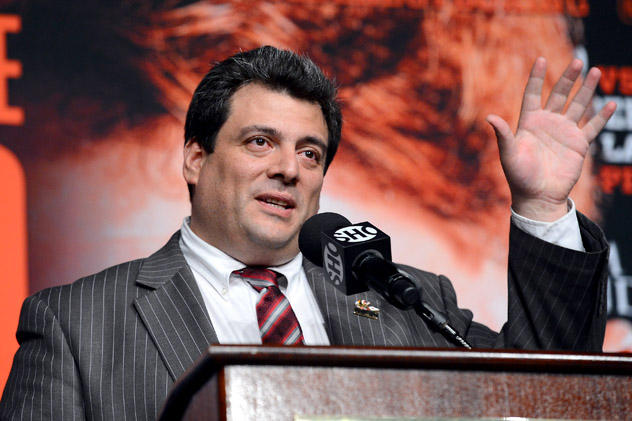 Participants in an eight-man event called “The Jose Sulaiman Cup: WBC Super Welterweight Tournament” will be randomly tested by the Voluntary Anti-Doping Agency (VADA), according to a release.

A single-elimination scenario is to be comprised of boxers from eight different countries and three continents. The tournament is being produced by promoter Sampson Lewkowicz and WBC President Mauricio Sulaiman and is named in honor of the late president Jose Sulaiman.

“The ‘Jose Sulaiman Cup’ will be conducted under the new ‘Clean Sport Initiative,’ a program developed by VADA in conjunction with the WBC,” read the statement. “All eight fighters will be subjected to random testing through the duration of the tournament and this unprecedented program has as an objective to prevent and to serve as a positive message from our sport to the youth of the sport.”

The first phase of the tournament is being targeted for April and May, with the bouts being scheduled for 10 rounds. The 12-round semifinals will be held in September and the 12-round finals in February 2016.

The winners of the four fights will square off in a semifinal that will produce the championship finalist. Opening-round tournament participants will receive $50,000 each with those in the semifinals receiving $100,000 and the finalists, $200,000.