Spike TV exec on Al Haymon’s PBC series: ‘ The fighters are the stars’ 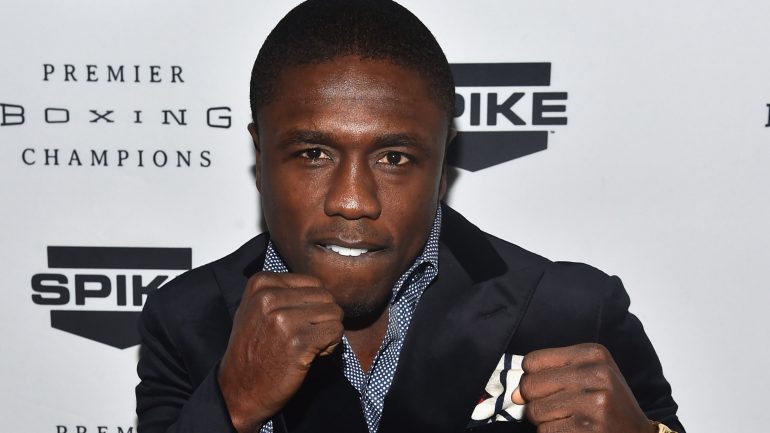 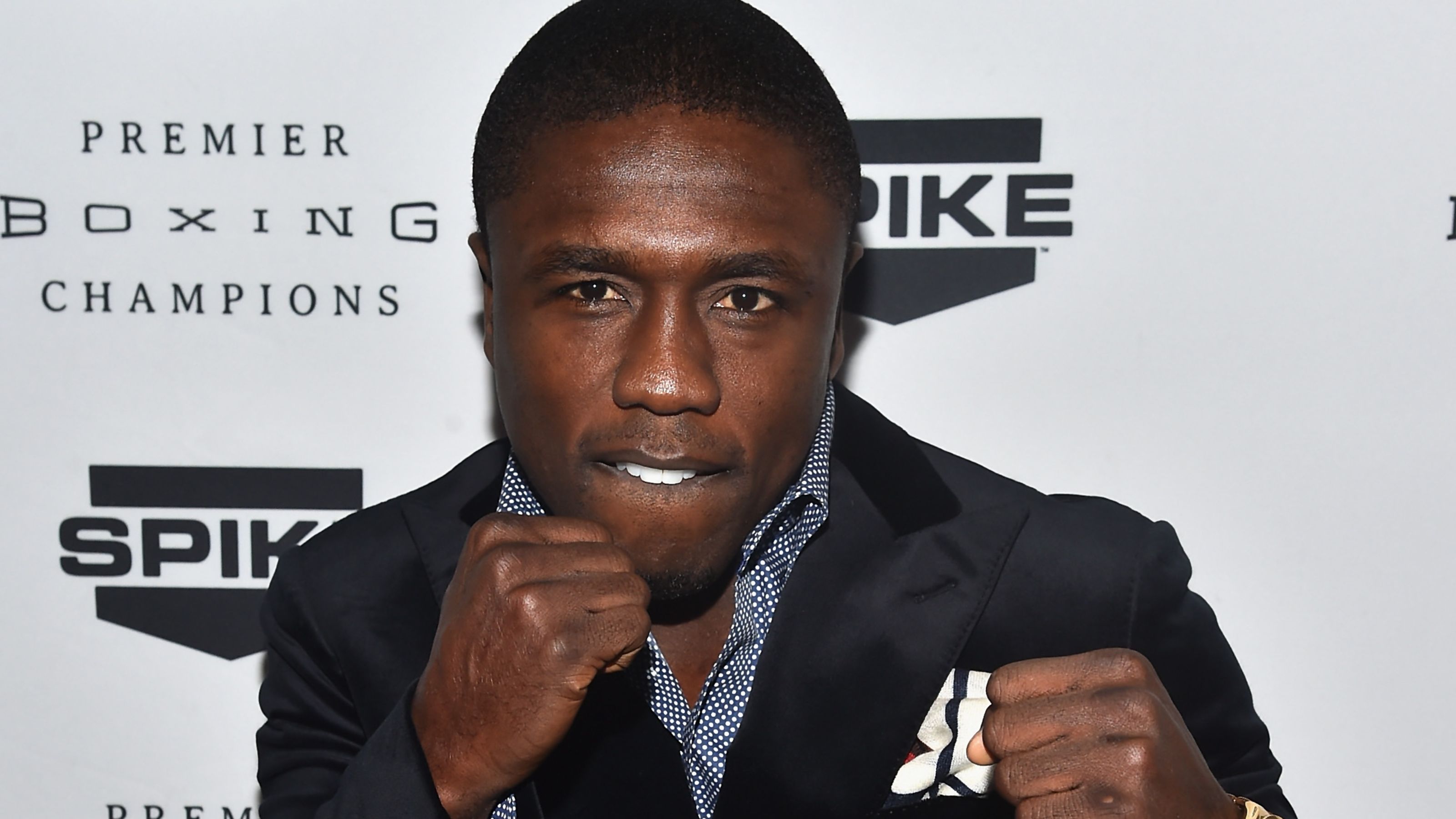 “The fighters are the stars” on Al Haymon’s “Premier Boxing Champions” Series (PBC) on Spike TV, according to network President Kevin Kay.

Unveiled during a Thursday press conference in Santa Monica, California, the debut show will air as a welterweight doubleheader on March 13 showcasing former titleholders Andre Berto and Shawn Porter against Josesito Lopez and Roberto Garcia, respectively.

Airing monthly on Fridays at 9:00 p.m. as part of a multi-year deal, the series “will create compelling shoulder programming for each fight that will help showcase the next generation of boxing stars and energize the sport’s fan base,” according to a release from Spike TV. The site of the first show has not been finalized but StubHub Center in Carson, California, is reportedly in the running.

“We share the vision of the Premier Boxing Champions series to put the fighters first,” said Kay. “The fighters are the stars and we will give them a platform to demonstrate why they are among greatest and most exciting athletes in the world.”

On Jan. 14, Haymon Boxing Management announced a similar multi-year deal for NBC’s new boxing series also titled, “Premier Boxing Champions” (“PBC on NBC”) The 20 show dates are scheduled through 2015 and will air on NBC Sports Network and NBC, with 11 episodes slated for the main network and nine scheduled for prime-time shows.

The inaugural NBC event will air on March 7 as a doubleheader, matching welterweight Keith Thurman against Robert Guerrero and junior welterweight Adrien Broner opposite John Molina from the MGM Grand in Las Vegas.

On April 11 in New York, likely at Barclays Center, NBC will air IBF junior welterweight beltholder Lamont Peterson in a 143-pound non-title catchweight bout opposite RING champion Danny Garcia, who also holds the WBA and WBC titles. Also reportedly in the works for the Garcia-Peterson card is a bout between WBO middleweight beltholder Andy Lee and former WBO beltholder Peter Quillin, according to ESPN.com.

BRIAN ROSE: ‘LOSING TO CARSON JONES MEANS IT IS NOT WORTH CARRYING ON’

Junior middleweight Brian Rose (26-2-1, 8 knockouts) believes he is in a must-win fight against hard-hitting Carson Jones (36-10-3, 26 KOs) on Feb. 14 at the Winter Gardens in Blackpool, England, according to a release from Eddie Hearn of Matchroom Sport.

“Boxing only lasts so long. I want to give it one more big push to win a world title so Feb. 14 is must-win. I won’t step back down to British title level,” said Rose. “No disrespect to the guys there but I am finished with that level. So if I get beaten at this stage, then I am done as I want to be a world champion.”

Although he is coming off October’s first-round stoppage of Ignacio Lucero Fraga, Rose has been knocked out in each of his losses. In succession, Rose, 29, was stopped in the sixth round by Max Maxwell in May 2010, reeled off 11 straight wins – three by knockout – and was then knocked out by WBO beltholder Demetrius Andrade in June.

Jones, 28, was last in action for a third-round knockout over Shannon Miller in September to rebound from an eighth-round technical knockout loss to current IBF welterweight titleholder Kell Brook in July. The fight with Brook was a rematch of Brook’s majority decision victory in July 2012.

“I have given myself a level to operate at and that is world level. Losing to Carson Jones means it is not worth carrying on,” said Rose. “I am not going to stick around to get beaten. I am that confident though of beating him and going on to get a world title shot and this time, performing to my best.”