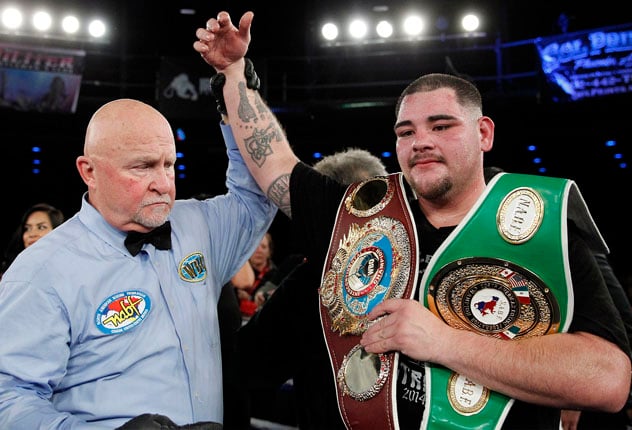 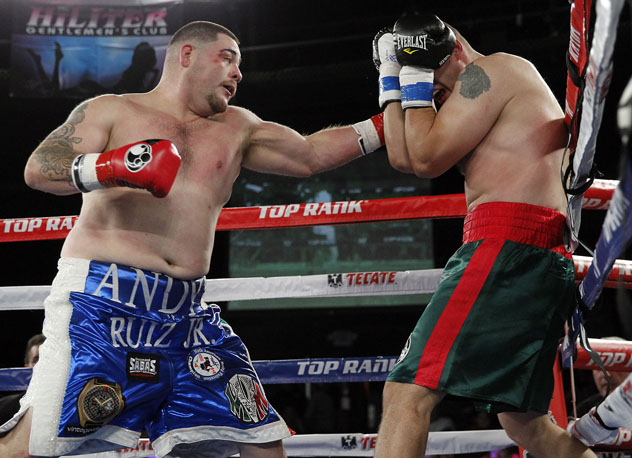 Undefeated heavyweight prospect Andy Ruiz Jr. outpointed former titleholder Sergei Liakhovich to a unanimous decision on Saturday at the Celebrity Theater in Phoenix, Arizona, on a card that was promoted by Top Rank.

Liakhovich, 38, was coming off a unanimous decision over Chad Davis in February that followed his first round knockout loss to Deontay Wilder in August 2013. Liakhovich is 3-6 with two knockouts since rising from a seventh-round knockdown to defeat Lamon Brewster for the WBO belt in April 2006.

In another bout on the card, two-time Mexican Olympian, Oscar Valdez (14-0, 13KOs) knocked out Jean Sotelo (19-14-2, 10 KOs) in the fourth round, representing his second consecutive stoppage win.

Also on the card, light heavyweight Trevor McCumby rose to 18-0 with his 14th knockout, doing so with a sixth round technical knockout over Milton Nunez (28-12-1, 25 KOs).