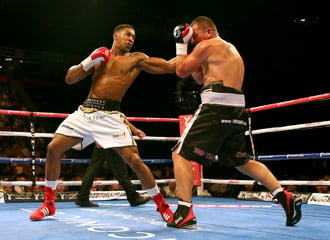 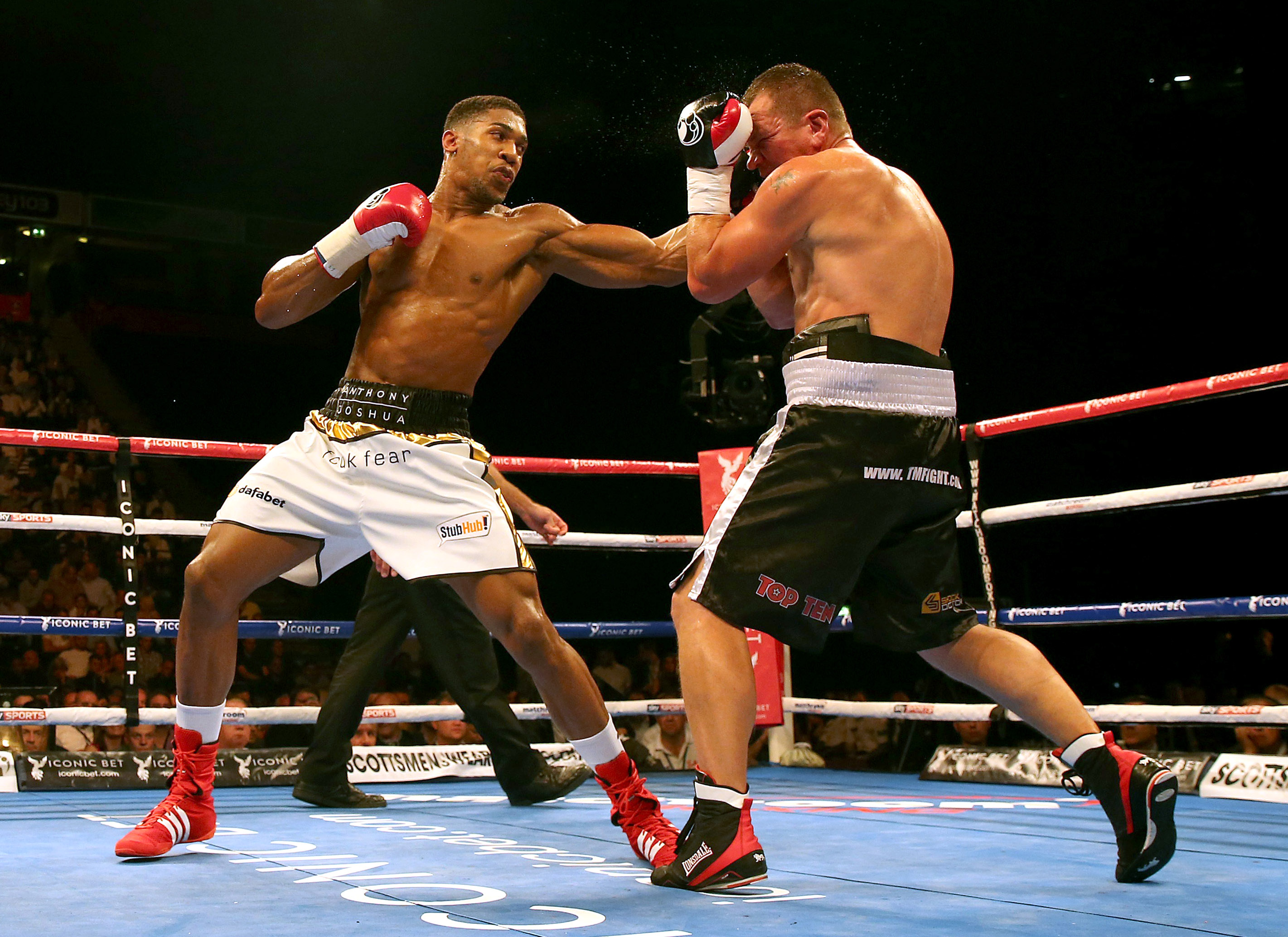 In 10 professional fights, heavyweight prospect Anthony Joshua has 10 knockouts. But on Jan. 31 at the O2 Arena in London, Joshua will face a man who never has been stopped in title challenger Kevin Johnson.

After battling Johnson, Joshua will return to action on April 4 at Metro Radio Arena in Newcastle, Eddie Hearn of Matchroom Sport announced on Friday.

A gold medalist at the 2012 Olympics in London who is coming off last month’s 86-second knockout of Michael Sprott, the 6-foot-6 Joshua will fight Johnson (29-6-1, 14 knockouts) first before being part of a card that will also feature junior welterweight Bradley Saunders against Dave Ryan in April.

Johnson, 35, has lost his past three fights by unanimous decision in succession to Christian Hammer in December 2013, Dereck Chisora in February and Manuel Charr in April.

Johnson was 22-0-1 with nine knockouts when he lost by unanimous decision to then-WBC titleholder Vitali Klitschko in December 2009. Johnson won his next four fights, three by stoppage, before losing for the second time to Tor Hamer by unanimous decision in three rounds (in a “Prizefighter” tournament final).

Ryan, 31, was last in the ring for a majority decision over Tyrone Nurse, ending Nurse’s run of nine consecutive victories in October. Ryan previously lost a decision to Paul McCloskey in December 2013.

Also on the card will be cruiserweight Jon-Lewis Dickinson and his brother, light heavyweight Travis Dickinson. Jon-Lewis will meet Stephen Simmons and Travis, an opponent to be determined.