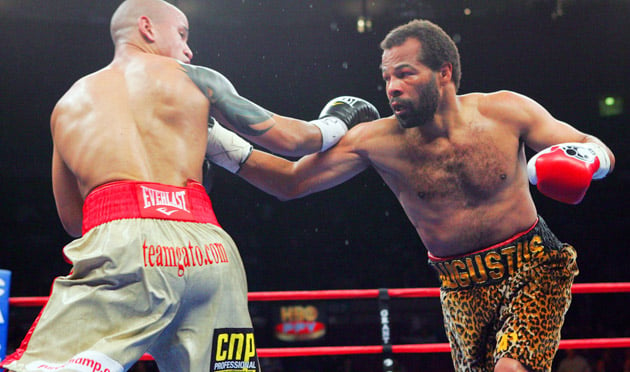 An arrest warrant has been issued for 21-year-old Christopher Stills in connection with the shooting of retired boxer Emanuel Augustus, according to The Advocate, based in Baton Rouge, Louisiana.

Baton Rouge police spokesman L’Jean McKneely said Stills “is being sought on attempted second-degree murder, as a felon in possession of a handgun and illegal use of a weapon,” according to the report.

Called his toughest opponent by Floyd Mayweather Jr., Augustus, once known as Emanuel Burton, remains in critical condition after being shot in the head Monday night in Baton Rouge. Augustus, 39, was shot just a few blocks from the gym where he occasionally still sparred.

Mayweather tabbed Augustus as his most difficult opponent during an interview with Showtime’s Steve Farhood in February. Augustus lost by ninth-round knockout to Mayweather in October 2000, and retired after his final bout in 2011 with a record of 38-34-6 that included 20 knockouts.