From THE RING Magazine: ‘Rumble in the Jungle,’ 40 years later 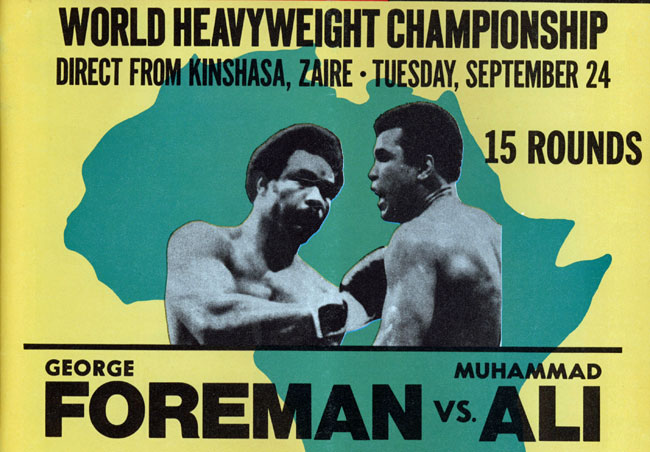 This story appears in the November 2014 issue of THE RING Magazine, which also features a cover story on Mike Tyson. 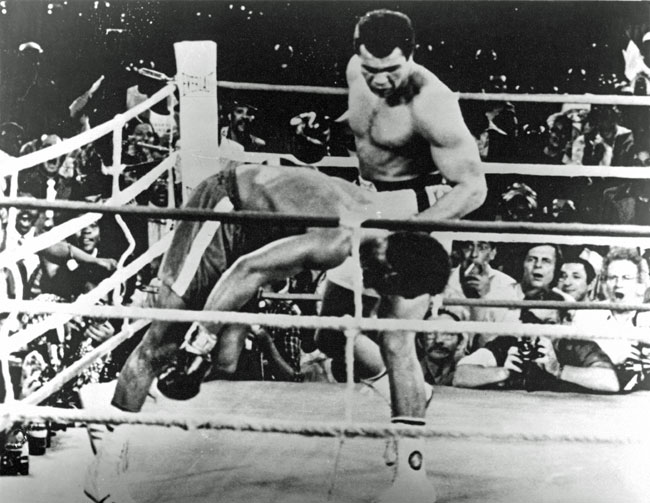 Why has the heavyweight title bout between Muhammad Ali and George Foreman – “The Rumble in the Jungle” – become not just one of the great boxing events but one of the most iconic sports events in history?

Was it the perfect storm of two black heavyweights, in a golden era for the big men, duking it out in Africa? 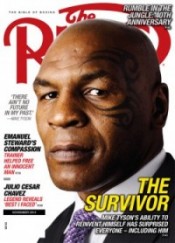 Was it the bizarre backdrop in a country with one of the most cruel, despotic tyrants in history in Mobutu Sese Seko casting a threatening shadow over the event?

Was it due to the emergence of the shock-haired Don King, the brooding, giant heavyweight form of George Foreman or just the fact Muhammad Ali became the first heavyweight in history to regain the championship?

Did the Academy Award-winning documentary movie “When We Were Kings,” released 22 years after the fight, bathe the event in a golden light for the next generation?

Forty years on, Foreman himself, his public relations man Bill Caplan, promoter Don King, British sportswriters Alan Hubbard and Colin Hart, now in their 70s, and Leon Gast, who directed “When We Were Kings,” look back on an incredible happening.

Enjoy this preview of ‘Rumble in the Jungle, 40 Years Later.’ The full version can be read in the November 2014 issue of THE RING Magazine, which is on newsstands now.