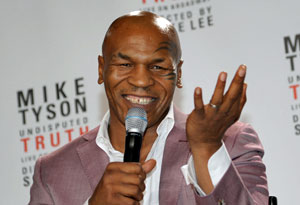 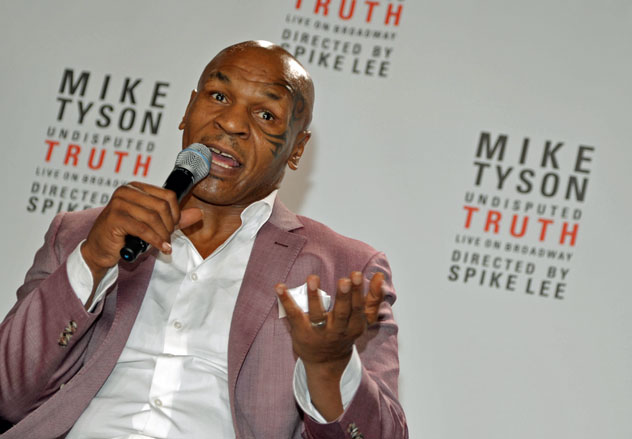 Canadian fans never saw Mike Tyson fight in their country during his Hall of Fame career but they’ll get a chance to see him relive it on stage.

The former undisputed heavyweight champion will be bringing his successful one man show, “Mike Tyson: The Undisputed Truth” to the Air Canada Centre in Toronto on Sept. 10, the show’s premiere in Canada.

The event is a joint promotion of Choko Boxing, run by Alexandre Choko, and Maple Leaf Sports and Entertainment, which owns the arena and operates the NHL’s Toronto Maple Leafs and NBA’s Toronto Raptors. 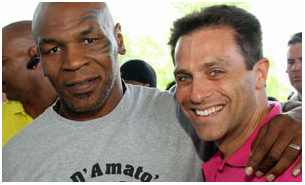 For a more intimate atmosphere, the arena will be curtained off and scaled down to 3,300 seats, consisting of lower bowl seating and VIP tables on the floor.

“I’m excited, honored and privileged. I think we’re going to do really well. It’s going to be a great chance to give fans access to someone who was the most feared fighter on the planet,” said Choko. “He really bares his soul in this show. This is great. This is almost like having a heavyweight championship fight.”

Though Tyson never fought in Canada as a professional, he did come close.

A November 1989 showdown with Donovan “Razor” Ruddock was to be staged in Edmonton, which earned the right to host the fight with a $3.5 million site fee. Toronto’s SkyDome (now known as the Rogers Centre) was one of the final three candidates in the bidding for the event as well.

Tyson spent the latter stages of his training camp in Edmonton helping to promote the event. However, he fell ill with costochondritis, inflammation of the cartilage that connects the ribs to the sternum and causes pain.

Local businessman Ed Bean and Don King attempted to reschedule the bout but hit two snags. One, HBO wouldn’t have been able to field a crew to work the event on the scheduled date. And, two, it fell too close to an already-signed bout with James “Buster” Douglas.

Of course, fate took over from there. Tyson was famously upset by Douglas in February of 1990 and wouldn’t fight Ruddock until 1991, when they met twice in Las Vegas.