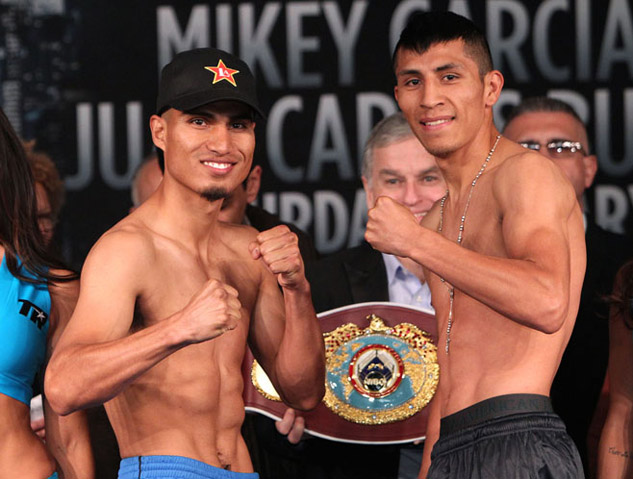 Garcia (33-0, 28 knockouts) is coming off an eighth-round knockout of Roman “Rocky” Martinez in November that earned him the belt and represented his 10th stoppage victory over the course of his past 11 fights.

Szpillka was last in the ring for a fifth-round knockout of Mike Mollo in August. He also stopped Mollo in the sixth round of a wild fight in February.

Jennings, who is co-promoted by Gary Shaw and Antonio Leonard and managed by James Prince, is coming off a sixth-round stoppage victory over Andrey Fedosov in June.