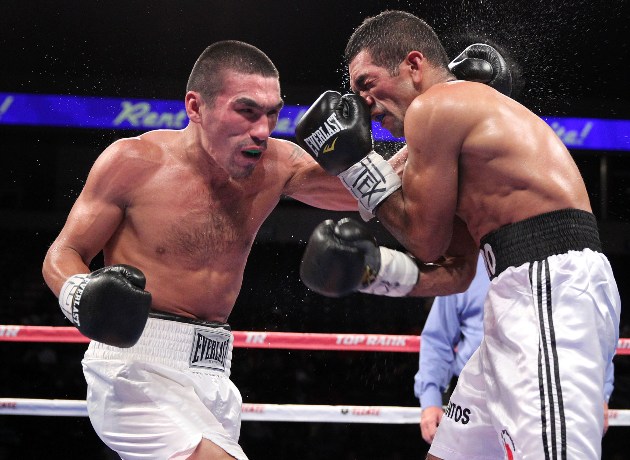 Diaz last suffered defeat in July of 2010 to Juan Manuel Marquez by unanimous decision before taking nearly three years off.

“I am still young — Only 29 — and I have a lot of fight left,” said Diaz. “I went right to the body to break him down. I felt good doing it. I threw a lot of hard, accurate punches.”

Segura, who is 31, is perhaps best known for his unification victory over Ivan Calderon in August of 2010, the first career loss for the Puerto Rican legend.

Segura also stopped Calderon in the third round of their rematch in April of 2011, but suffered the second loss of his own career by eighth-round stoppage against Brian Viloria in December of 2011. Segura was coming off a unanimous decision loss to Edgar Sosa in May.

Meanwhile, Gonzalez, 22, had last been in the ring for a unanimous decision over Francisco Perez in April. 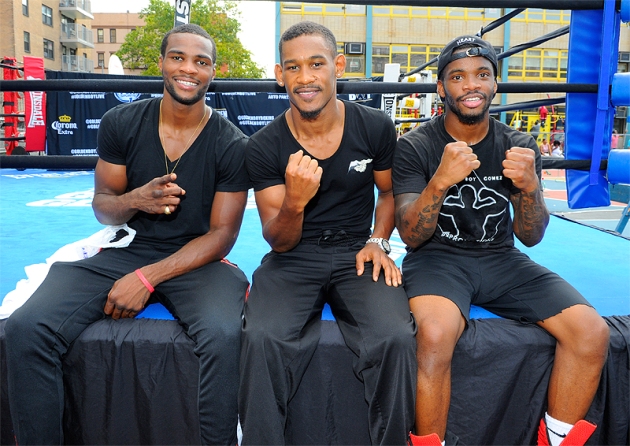 Monday’s Golden Boy Live! series, which will air twice a month on Fox Sports 1 and be promoted by Golden Boy Promotions, will be headlined by Brooklyn middleweight Danny Jacobs (25-1, 22 KOs) against Giovanni Lorenzo (32-5, 24 KOs) at the Best Buy Theater in midtown Manhattan.

The card will also feature welterweight Eddie Gomez of The Bronx against Philadelphia’s Steve Upsher Chambers, as well as 2012 U.S. Olympian Marcus Browne against Robert Hill in a light heavyweight bout.

Bernard Hopkins and Paulie Malignaggi will join Dave Bontempo calling the action for the event.