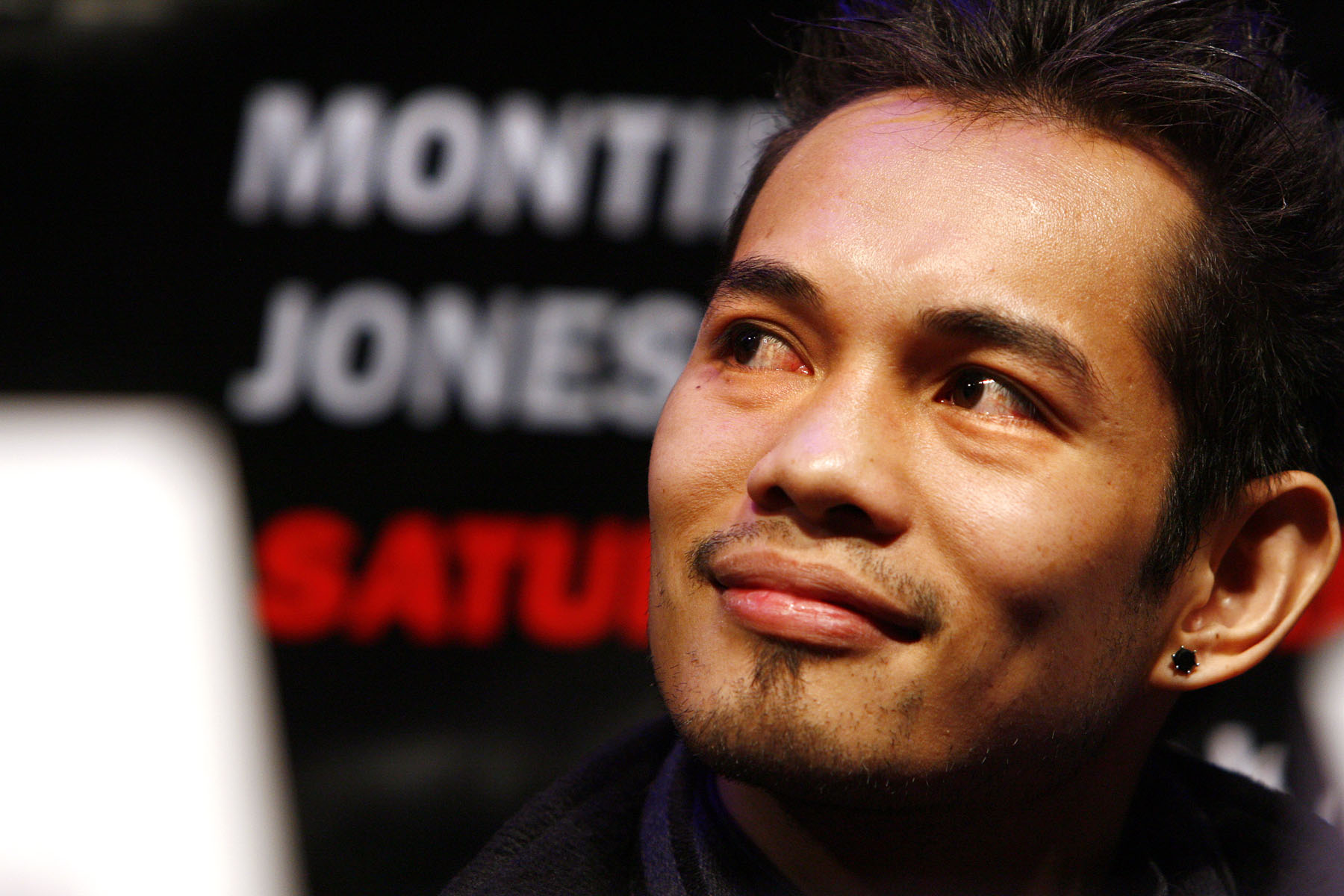 RingTV.com caught up to WBO junior featherweight titleholder Nonito Donaire and spoke to the pound-for-pound rated boxer about his newly announced commitment to year-round, random drug testing to be conducted by the Voluntary Anti-Doping Association (VADA).

Click here for a video interview with Nonito Donaire.

Donaire said that participation is encouraged but not mandatory for his opponents, who can be sponsored through VADA and private donors in relation to the the agreement. Donaire said the policy will not begin until the day after his July 7 unification fight with IBF beltholder Jeffrey Mathebula (26-3-2, 14 KOs).

“I’ve always been this way. So to me, this is not a distraction. This is me asking people to participate in the way that I best know how to ask. As I have said, all along, I have never tried to hide anything,” said Donaire.

“I’ve been honest with everything. This makes me want to learn more about the body, going through this in a clean way and learning what the human capabilities are.”

Donaire works with former BALCO founder Victor Conte, who also served in a similar capacity with Berto. Berto has since admitted that his positive test was the result of an association with someone other than Conte.

Donaire was among the first boxers to work with Conte, who once served a prison stint for his work with illegal performance-enhancing drugs, building a four-year career out of helping professional athletes circumvent Olympic-style drug testing policies until BALCO was raided in 2003.

But since exiting prison, Conte has busied himself with Scientific Nutrition for Advanced Conditioning (SNAC), an organization that supplies legal sports nutrition products and supplements.

Donaire spoke more about the process to RingTV.com:

RingTV.com: How does it work in regard to your opponent that he can obtain a sponsorship to absorb the cost of the drug testing?

Nonito Donaire: That is true. That is correct that VADA will sponsor if they decide to go with the testing. But that is up to them. No one is forcing them to do it. But VADA is there to sponsor the test. 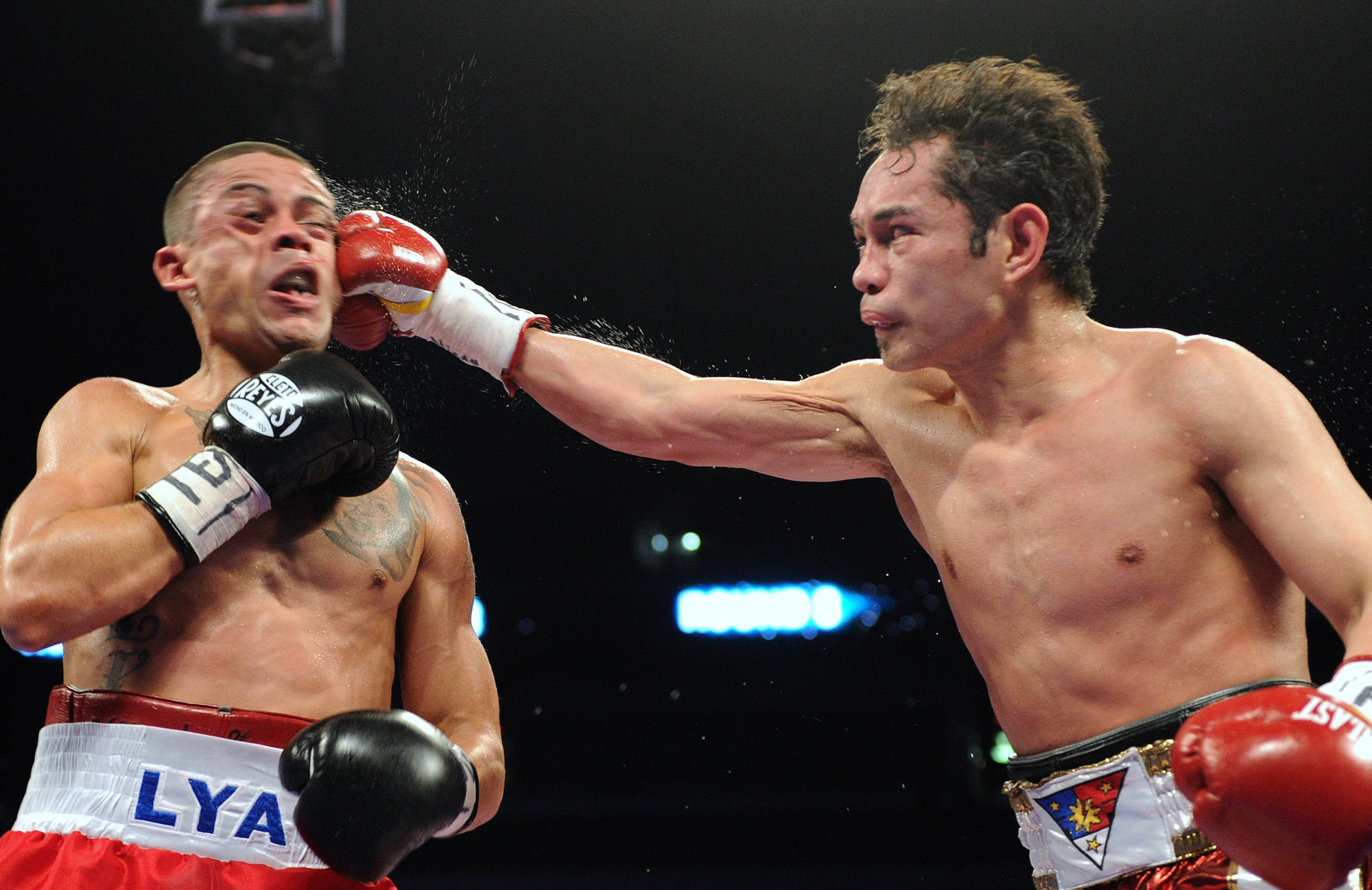 RingTV.com: But you would still fight the opponent if he elected not to participate in the random VADA testing?

I believe that it’s a good example to set and that it’s good for the sport of boxing. Hopefully, I can encourage other people to take this stance as well. But really, it doesn’t matter if they choose to take it or not.

It would be good for them to do it to show that both of us are fighting clean and that we’re getting there naturally with our abilities.

That we’re just fighting hard and working hard the honest way and we’re not putting anything illegal into our bodies to help to get us into this situation or this level.

RingTV.com: What if your opponent tests positive, and you risk losing a payday?

ND: Regardless of whether they test positive or not, I’m still going to want to fight them. That’s why we need to negotiate. There should be some sort of clause in there that does say that the fight will go on with a penalty to the opponent who tests positive.

That would be up to the governing bodies of the fight and the promoters. We could ask their permission to make it happen. If the person says so, then it’s a positive story. If both camps agree to it, then we should still be able to go for it.

I mean, I’m willing to sign a waiver that, “hey, even if this guy is 100 times stronger, and you might go out there and not come back,” then I’ll sign that waiver. You know, I want to fight these guys. So if they test positive, I still want to fight them, definitely.

But for them to want to take that short cut, it keeps them from working hard. With me, I want to get there the way that I have gotten there, working the natural way. If my body can do it, I’m sure that their bodies can do it. If they’re taking the short cut to getting better, then I just have to work harder than them.

RingTV.com: Given that two guys who tested positive are the same guys who initiated the push for the testing in Peterson and Berto, are you concerned that this might chase opponents away from trying to face you?

I think that if they do want the fight to happen, truly, and everything goes well with the negotiation process. This drug testing shouldn’t be the only thing that stops us. 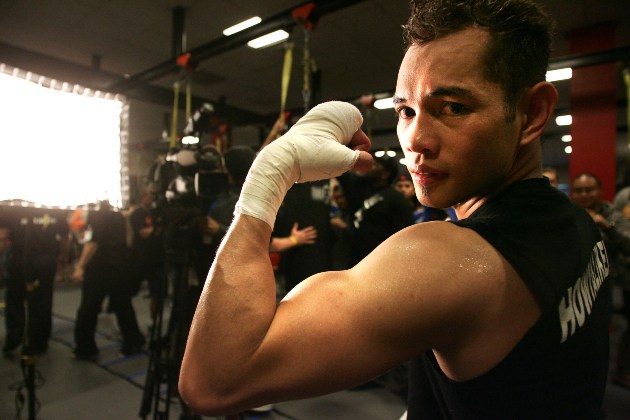 RingTV.com: Is Conte educating you on what may be a banned substance and what is not, such as cold medicines, etc., since you are being tested 24/7, in case you have to receive special treatment for an illness or medication from a doctor?

In case I do get sick or do require medication, I need to know what is the risk and what is okay for me to take and all of that.