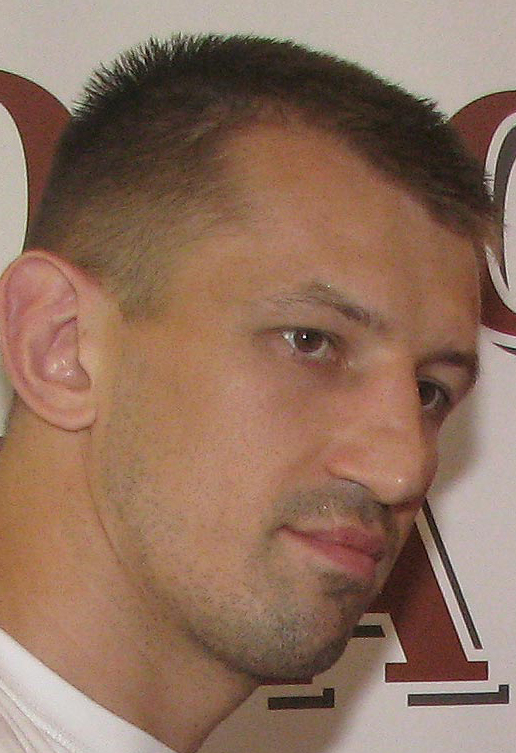 Tomasz Adamek will face former U.S. Olympian Jason Estrada in a heavyweight bout Feb. 6 at the Prudential Center in Newark, N.J., it was announced Friday.

Adamek, THE RING cruiserweight champ, is coming off a fifth-round knockout of countrymen and former heavyweight contender Andrew Golota in Lodz, Poland. Adamek (39-1, 27 knockouts) has eight consecutive fights since his only loss, a decision to Chad Dawson in 2007.

Estrada (16-2, 4 KOs) competed for the United States as a super heavyweight in the 2004 Games, in which he lost his second fight. As a pro, he has lost only to Travis Walker (a majority decision in 2006) and Alexander Povetkin (a unanimous decision in April).

The 29-year-old Providence, R.I., product is coming off a seventh-round TKO of Zuri Lawrence in September.