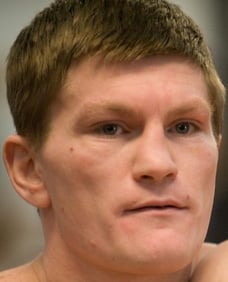 No date has been discussed.

“That’s one of things we have to discuss,” Schaefer said. “I’m going to be talking to the Hattons. And Marquez wants to do it. We’ll see if we can get it done.”

Marquez is coming off a one-sided decision loss to Floyd Mayweather Jr. in September, for which he went up two weight classes.

Hatton’s last fight was a one-punch, second-round knockout loss against Manny Pacquiao in May, after which the popular Briton hinted at retirement.

Marquez and Hatton would likely meet at 140 pounds.