Krzysztof Glowacki looking forward to testing himself against Richard Riakporhe 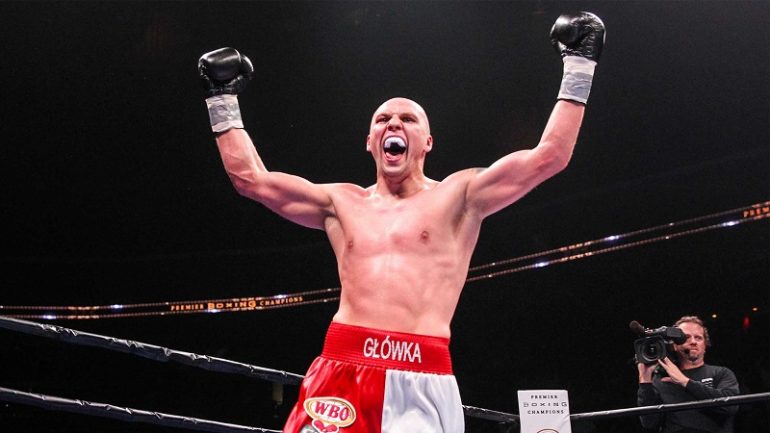 On Saturday, former two-time cruiserweight titlist Krzysztof Glowacki will attempt to breathe new life into his career when he faces unbeaten Richard Riakporhe at the Manchester Arena in Manchester, England.

The 36-year-old Glowacki, who first gained acclaim by annexing the WBO cruiserweight title from Marco Huck with a stunning, come-from-behind 11th-round knockout in August 2015, is respectful of Riakporhe’s ability but feels he can roll back the years and beat the more-favored Brit.

“He’s big, tall, has a big reach, he can punch, but of course we notice some weaknesses in his game,” Glowacki (32-3, 20 knockouts) told The Ring through Michal Koper. “I don’t want to talk about them; I’ll try to exploit them in the ring.

“I still feel the fire inside me; I still want to challenge myself. My only concern is my health. I had a lot of injuries during my career. But as long as I’m healthy, I wanna fight and win.”

Glowacki revealed that he turned down a shot at the vacant European title against Dylan Bregeon to go in a different direction.

“When I got an offer from Riakporhe’s camp, it was no-brainer for me,” he said. “I wanted the bigger challenge, which obviously was Riakporhe.”

Glowacki lost the title to current heavyweight champion Oleksandr Usyk by unanimous decision in September 2016. The Polish veteran has been training under the watchful eye of trainer Andrzej Liczik and knows that a win would likely propel him back into world title fights.

“I know the division has changed since I was a champion, but I wanna test myself against the young guns like Riakporhe,” he said. “My win could be a solid statement and proof that I’ve still got it.” 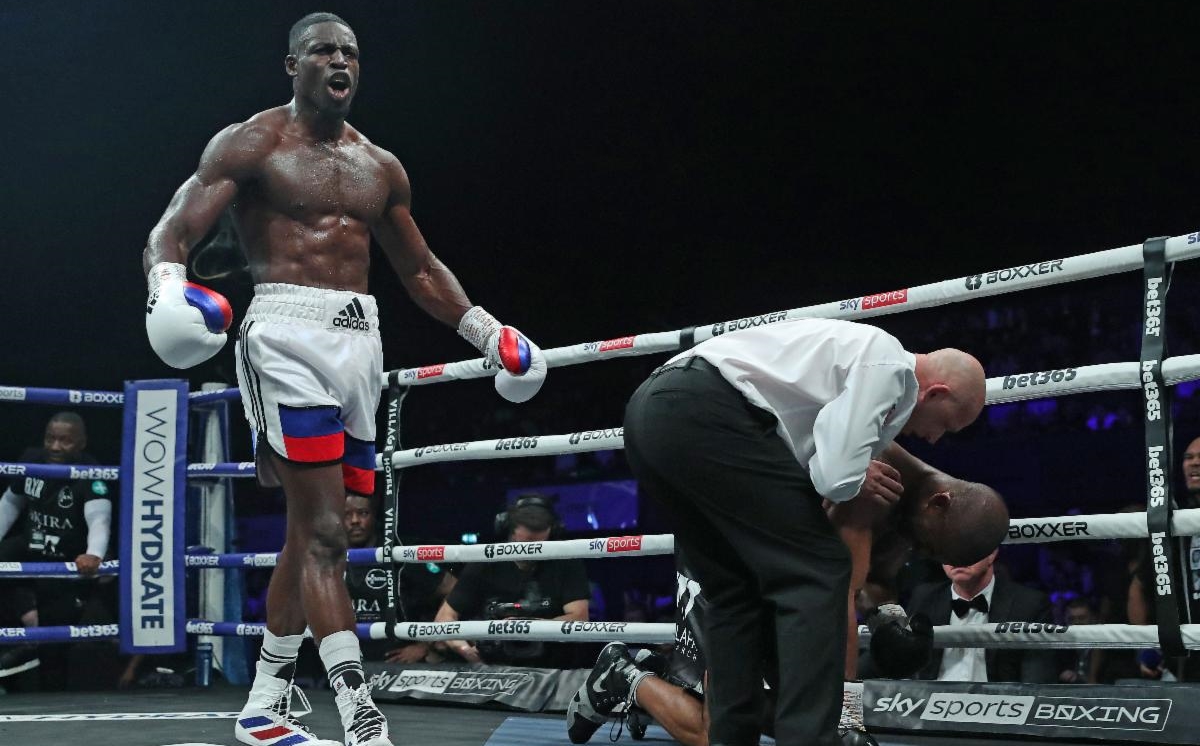 His promoter, Andrew Wasilewski of KnockOut Promotions, appreciates the importance of the bout if his fighter is to continue fighting at the highest level.

“It’s a kind of a crossroads fight for Głowacki,” admitted Wasilewski. “Krzysztof had some great fights in his career. He’s a two-time world champion, but he’s 36 now. And with his boxing style, all these ring wars he had, he can’t box forever. If he dreams about another title fight, he must beat Riakporhe.

“In my opinion, he’s got more to gain than to lose here. Young, hungry and strong, Riakporhe will be a hard challenge, but this is the kind of fight Krzysztof wanted.”

After a near two-year hiatus, he returned on Boxxer with four wins in less than a year, notably beating Deion Jumah (KO 8) and, most recently, Fabio Turchi (TKO 2).