Dmitry Bivol: 2022 was a good year for me but my dream is to be the undisputed champ 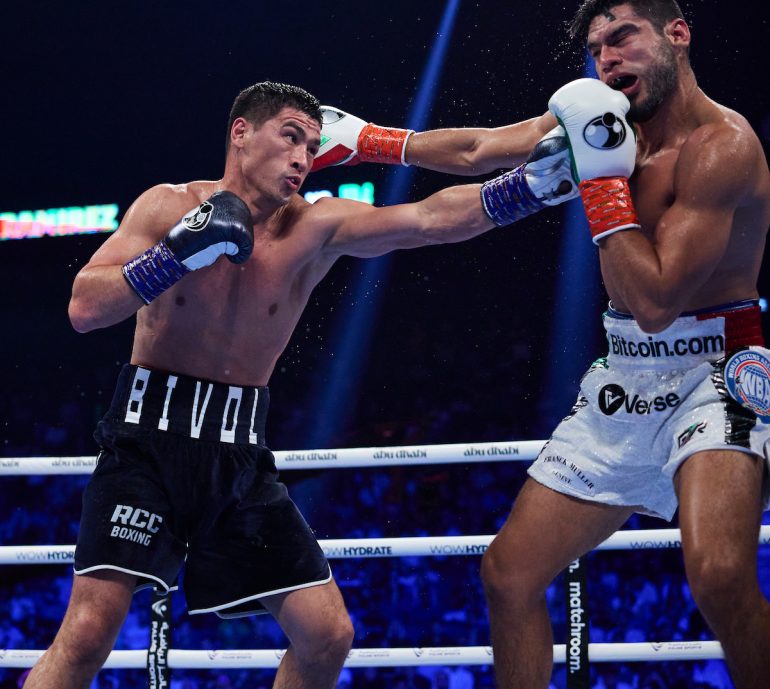 Bivol, The Ring’s No. 1-rated light heavyweight and No. 6 in the pound for pound rankings, was happy with how things went against Ramirez in Abu Dhabi. 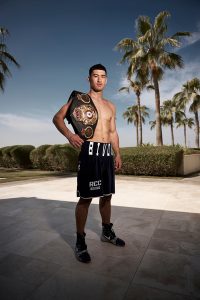 “I felt that it was a good performance – one of my best fights,” Bivol (21-0, 11 KOs) told The Ring through manager Vadim Kornilov. “I was 100 percent ready for this fight and this gave me all the needed confidence to perform. It was a good fight.”

Going into the contest, Ramirez (44-0) was confident of victory. However, his game plan seemed predicated on being the bigger man and trying to bully Bivol.

It was going to take more than that to off-set the sharper more technically sound defending champion, who for large swathes of the fight picked apart the one-dimensional Mexican.

“Yes, I think that was part of my success in the fight.” concurred Bivol, who made his ninth successful defense of the WBA strap.

Bivol is fairly low-key outside the ring and isn’t someone who covets the public limelight.

“To be honest, I didn’t celebrate it too much,” he said of the Ramirez win. “I just spent the evening with my team and flew back to my family after that. I always try to get back to my family as I don’t get to see them too much with all the time spent in training camps.”

Although Bivol has enjoyed a standout year, he hopes to add more hardware to his collection in the next 12-months.

“This was a good year for my career, but I am still on my journey to my dream,” explained the ambitious recently turned 32-year-old. “I am taking some time off now, enjoying time with my family. I know that my promoters and my manager are working hard on making the plan for next year as we speak.

“I still want to become undisputed [light heavyweight champion] and hopefully I will get my opportunity in the near future.”

Kornilov, who is famed for his work with amongst others Ruslan Provodnikov, Viktor Postol and reigning IBF/WBA 122-pound titlist Murodjon Akhmadaliev, is happy to have been a part of such a banner year from his star client.

“It’s been a great year, and I am very proud of Dmitry’s accomplishments,” said Kornilov. “To be honest, after the Ramirez fight, there were a lot of discussions about Canelo, and it seemed like everybody was into doing the rematch, especially Canelo himself according to the press. Now it seems that he is looking to go fight in the U.K. instead, and they are talking about doing the rematch later.

“I don’t believe that he wants the fight to be honest, I think his team believes that they don’t have the best chances of taking revenge in the rematch and that’s why they are considering other option like going to the U.K. to fight another boxer [John Ryder.]

“Dmitry’s goal is to go for undisputed and capture the remaining belts in his weight class, we will focus on that.”