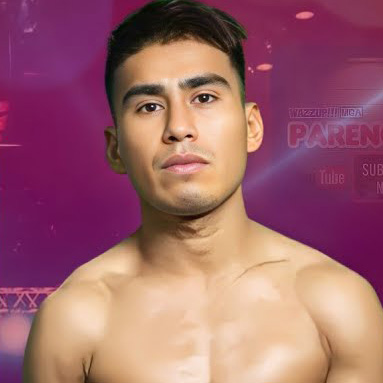 Valladares (26-3-1, 15 knockouts), who is rated No. 6 by The Ring at 105 pounds, won his first 11 fights before he was out-hustled by journeyman Genaro Rios (MD 8). He rebounded to score a pair of impressive wins over former WBO strawweight titlist Merlito Sabillo (TKO 7) and snapped Christian Araneta’s unbeaten record (RTD 4).

The Mexican’s fight with then-IBF beltholder Pedro Taduran was shaping up nicely when the he was cut, and the contest ended in a technical draw. The 28-year-old lost his way, losing back-to-back fights before righting the ship and edging past Rene Mark Cuarto (SD 12) to claim the IBF title. 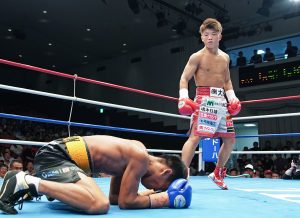 Shigeoka (8-0, 6 KOs), who is rated No. 8, lost just once in his amateur career but it wasn’t a conventional loss. The defeat came against his elder brother, Yudai, in the final of the Kumamoto prefecture final. Both brothers, their father, and their coach agreed that the bout should not take place and it was decided that Ginjiro would not fight. As soon as the opening bell rang, his corner threw in the towel.

Shigeoka has continued to impress since turning pro in September 2018. He notably stopped former world title challenger Rey Loreto (KO 5). Had it not been for the pandemic – he didn’t fight for 18-months – the diminutive 23-year-old southpaw may have already won a world title. Most recently, Shigeoka stopped Naoya Haruguchi (TKO 4).

MORE FROM THE RING