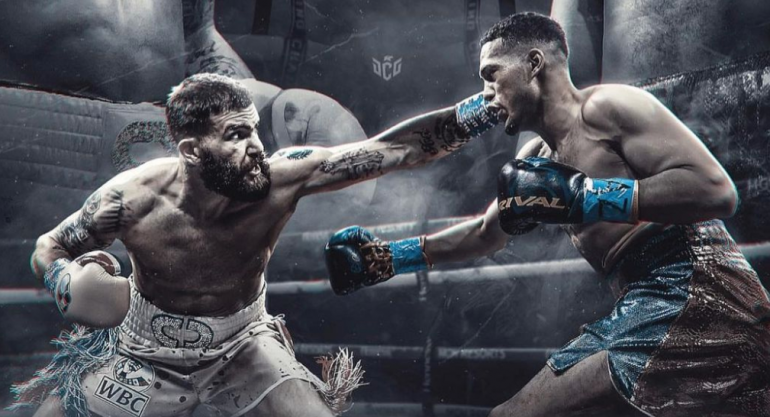 A pair of top three super middleweights are on a collision course after David Benavidez and Caleb Plant both announced Thursday that they have signed contracts to face off.

“I went and MADE it happen,” the former IBF super middleweight titleholder Plant (22-1, 13 knockouts) wrote in a social media post, adding that the fight would take place in 2023.

I went and MADE it happen. Contract signed. See you next year 😤 #RevengeTour pic.twitter.com/JAOkd9Kh9k

“You Can’t hide from me anymore Ill see u soon,” Benavidez wrote in his own post.

Though a mock fight poster was shared by both fighters, no date, venue or broadcasting partner was publicly announced. ESPN reports that the fight will take place in the first quarter of 2023 and be shown on pay-per-view.

The 25-year-old Benavidez of Phoenix, Ariz. is coming off a one-sided destruction of former titleholder David Lemieux in May, while the Nashville native Plant, 30, bounced back from his first career defeat to Saul “Canelo” Alvarez with a crowd-pleasing ninth round knockout of Anthony Dirrell last month in Brooklyn.

Benavidez is rated the no. 1 contender by The Ring at 168 pounds, while Plant is rated no. 2. Alvarez, who holds all four major belts, also holds The Ring championship in that division.