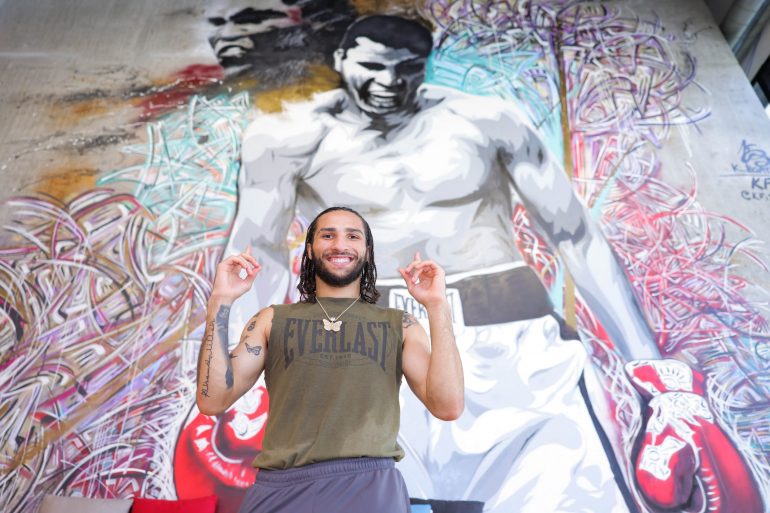 “I am thrilled to be back in action on another significant card. Lomachenko is one of the greats of his era,” Ali Walsh said. “My first year as a professional has been a tremendous learning experience, and I have a great team to help me get to the next level. I respect Billy Wagner and am preparing to showcase everything I’ve learned in the gym from my incredible trainer, Kay Koroma.”

Ali Walsh (6-0, 5 KOs) made his pro debut in August 2021 with a first-round knockout and has been dominant in the paid ranks. Last December, he made his Madison Square Garden debut and edged Reyes Sanchez by majority decision. Following a pair of quick knockouts to start his 2022 campaign, he fought Sanchez in an August rematch at Pechanga Arena San Diego, the same building where Muhammad Ali lost to Ken Norton via split decision in 1973. Ali Walsh cleared up any doubt, doubling over Sanchez with a left hook to the liver in the second round.

Wagner (5-2, 1 KO), from Browning, Montana, has won two straight since a February 2021 knockout loss to Javier Martinez inside the MGM Grand Bubble.

The Lomachenko-Ortiz card will stream live and exclusively in the U.S. on ESPN+.