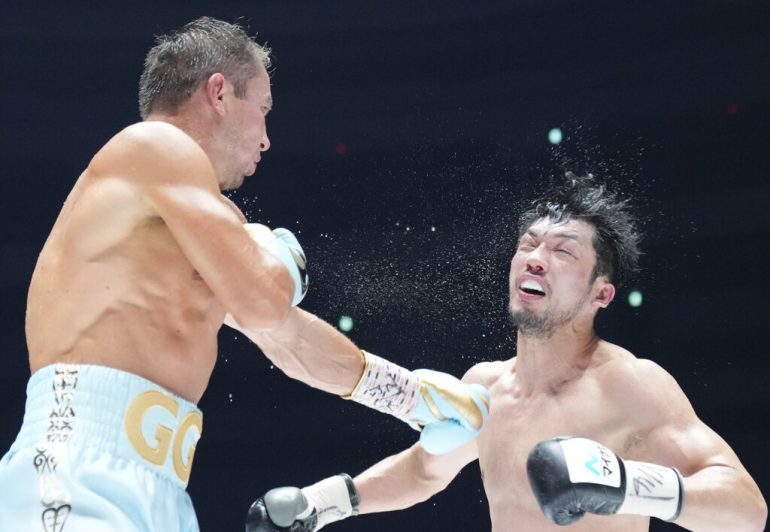 OK, just give me a chance.

Over the last couple of years, I’ve been against this trilogy. Canelo had moved on to a world title at light heavyweight and came back down to slaughter the 168-pound division – minus David Benavidez – en route to undisputed. Conversely, Golovkin, despite picking up the IBF middleweight title, absorbed damage against Steve Rolls (KO 4), Sergiy Derevyanchenko (UD 12) and Kamil Szeremeta (TKO 7).

On Saturday, Golovkin overcame WBA counterpart Ryota Murata at the Saitama Super Arena in Japan. Again, Golovkin was slow out of the blocks, and Murata shook him up with a solid body attack in the third. However, Golovkin bided his time and changed the course of the fight in the fifth when he nailed the Japanese hero with a big combination. The GGG storm soon turned avalanche and Murata was crushed in the ninth.

Despite the stoppage triumph, some of the feedback on Golovkin’s performance has been scathing. He was too easy to hit. He’s too old. He’s too slow. His legs were too heavy. All the charitable things critics say when a fighter doesn’t look like a peak version of Sugar Ray Robinson and takes a few whacks in a full-contact prizefight.

But is all the negativity warranted?

Coming into the Murata affair, Golovkin had taken part in just one fight in two-and-a-half years. The 17-month layoff, following Szeremeta, was the longest of his career by far. And if you take the focus off the Murata performance and place it on the result, Golovkin handed a top-5 rated middleweight his first stoppage loss and unified half the division. Hell, if that’s a bad night, what’s a good night? 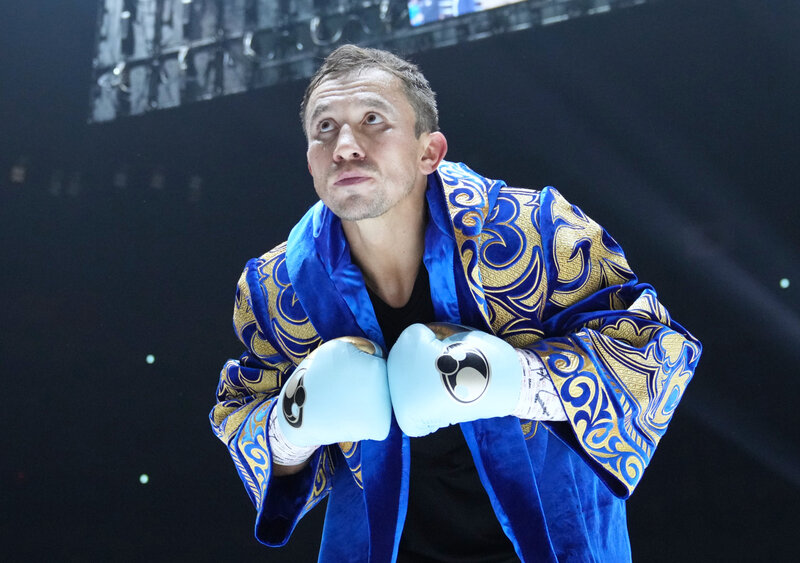 Sure, Golovkin took his share of punches, but has he ever been invisible? Going into the first fight with Canelo, GGG was coming off wins over Kell Brook (TKO 5) and Danny Jacobs (UD 12). Both Brook and Jacobs landed some terrific stuff on Golovkin, and that didn’t stop Canelo from being installed as a significant betting underdog. I suppose the main difference is that GGG was visibly struggling against Murata for a few minutes, but the Japanese star can whack and you can’t swim without getting wet. Fighters get hit. It’s a hitting game.

Several rematches have been derided down the decades before they happened. As hard as it is to believe, “Smokin’” Joe Frazier was viewed as target practice for Muhammad Ali heading into the Thrilla in Manila in October 1975. Frazier had been inactive and hadn’t look great against far lesser men. Sound familiar? Well, Frazier took Ali to the depths of hell in arguably the greatest fight in boxing history and came damn close to winning. Critics laughed off Thomas Hearns’ chances going into the Sugar Ray Leonard rematch in June 1989. Having been knocked out by Iran Barkley and dropped by James Kinchen before winning on points, The Hitman’s punch resistance appeared to have deserted him. Sound familiar? Well, Hearns came out of the wrong end of a split decision draw in a fight that Leonard freely admits he lost.

The bottom line is that great fighters have the tendency to rise to the occasion.

Remember how most of us picked Anthony Joshua to beat Oleksandr Usyk? Why did we do it? Yes, Joshua was bigger, but we were also invested in the fact that Usyk looked like shit in wins over Chazz Witherspoon and Derek Chisora. That aged well, right? I’m still kicking myself over it because I’d predicted that Usyk would beat Joshua four years before the fight even happened. I got sucked in because a barely motivated Usyk looked below par against fighters with completely different styles to Joshua. As it turned out, the Usyk that turned up for a heavyweight title fight was a completely different animal.

Shouldn’t Golovkin, one of the finest middleweights of the past two decades, be given the benefit of the doubt?

I was at the T-Mobile arena for the first Golovkin-Canelo fight. I thought GGG won but had it closer than most. I also bet the draw because past history told me that lucrative and potentially close superfights have the tendency to end in controversial ties (see Whitaker-Chavez and Lewis-Holyfield 1). I thought Canelo legitimately won the second fight. For me, the Mexican superstar has never looked better and I still had him just edging that fight at seven rounds to five.

The bottom line is, Canelo has never dominated Golovkin in a fight – he’s never come close to dominating him. Many fans believe he’s 0-2 and the rest see it as 1-1. Regardless of what’s gone down since they last shared a ring together, this is still a fight that fans want to see, and history tells us that it could be something very special.

Mr. Bivol is the only man who should be allowed to stop Canelo-GGG 3 from becoming a reality.