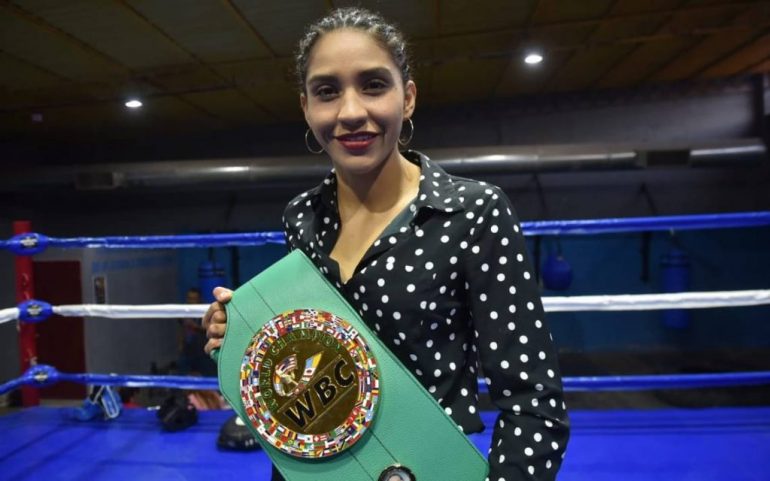 Luna (22-3-1, 4 KOs), rated No. 2 by The Ring, had a brief run as IBF junior featherweight titleholder from 2014-2015 and ultimately settled at bantamweight, where she received a shot at long-reigning champion Mariana Juarez in October 2020. She defeated Juarez in dominant fashion and then notched a pair of one-sided wins in non-title bouts in 2021.

Flores (8-0-1, 3 KOs) has won four straight bouts since the lone draw on her ledger.

Also in the card, lightweight contender Oscar Duarte (21-1-1, 16 KOs), who is riding a string of six straight knockouts since a split decision loss to Adrian Estrella, will fight Argentina native Fernando Cancino (11-9-1, 3 KOs) in a 10-rounder. Cancino, a seven-year pro, has never been knocked out.

The ESPN+ stream will begin with a six-round featherweight tilt, as 21-year-old phenom Edgar Gonzalez (8-0, 4 KOs) puts his unbeaten record on the line against Agustin Perez (6-3-1, 3 KOs).

Luna-Flores and select undercard bouts will stream live and exclusively in the United States on ESPN+ starting at 9 p.m. ET/6 p.m. PT.

A press release by Top Rank has been used in this article.