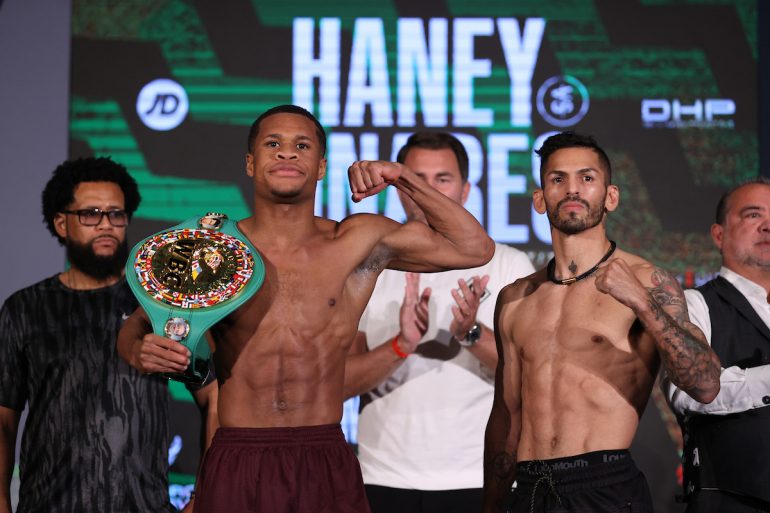 Photo by Ed Mulholland/Matchroom.
28
May
by Ryan O'Hara

LAS VEGAS, Nevada – Devin Haney is ready to prove that he is a legitimate 135-pound champion with a victory over Jorge Linares on Saturday.

They will meet in the main event of a 12-round bout that will headline an eight-bout DAZN card that will stream live on DAZN from Michelob ULTRA Arena — the newly renamed Mandalay Bay Events Center — at Mandalay Bay Resort and Casino in Las Vegas. 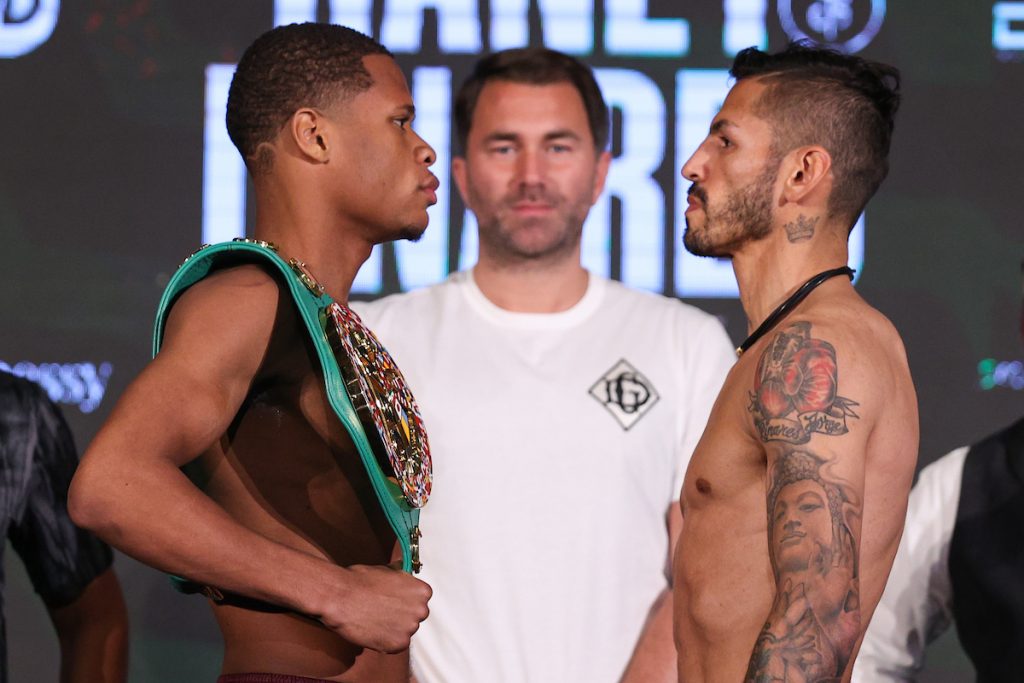 He has defended his belt twice via unanimous decision victories over Alfredo Santiago and former titleholder Yuriorkis Gamboa.

“First of all, I want to thank God for this opportunity,” Haney said. “I have no concerns [about Linares]. “I’m prepared for anything that he brings to the table; I’ll be ready for it.”

Linares (47-5, 29 knockouts), 35, training out of Japan by way of Venezuela, who has won world titles at featherweight, junior lightweight, and lightweight, will fight for the first time since scoring a fourth-round knockout of Carlos Morales in February 2020. 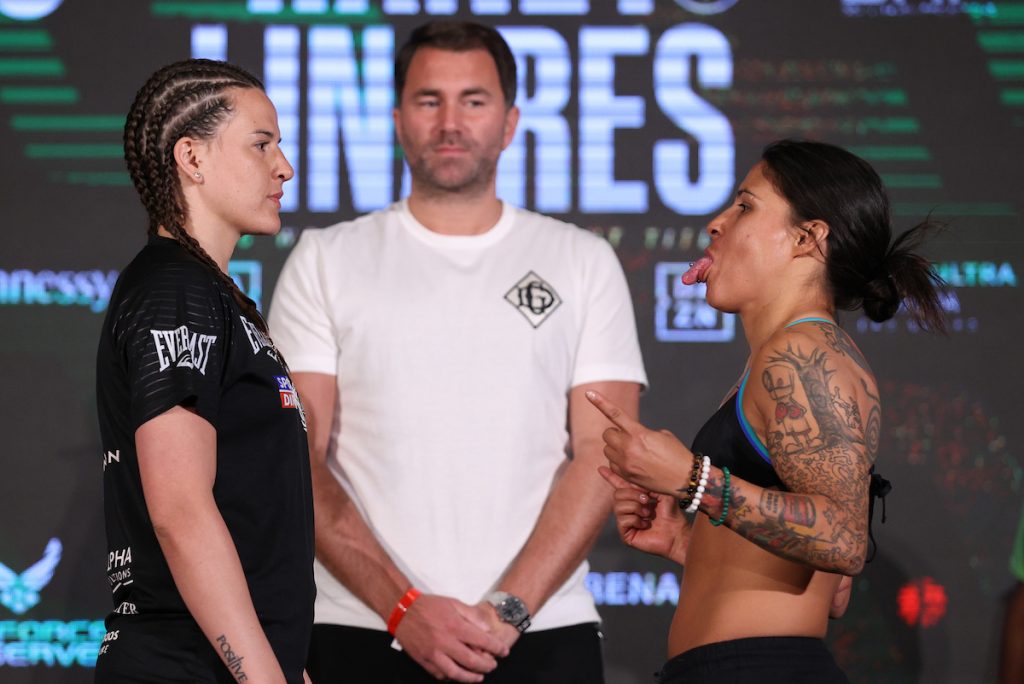 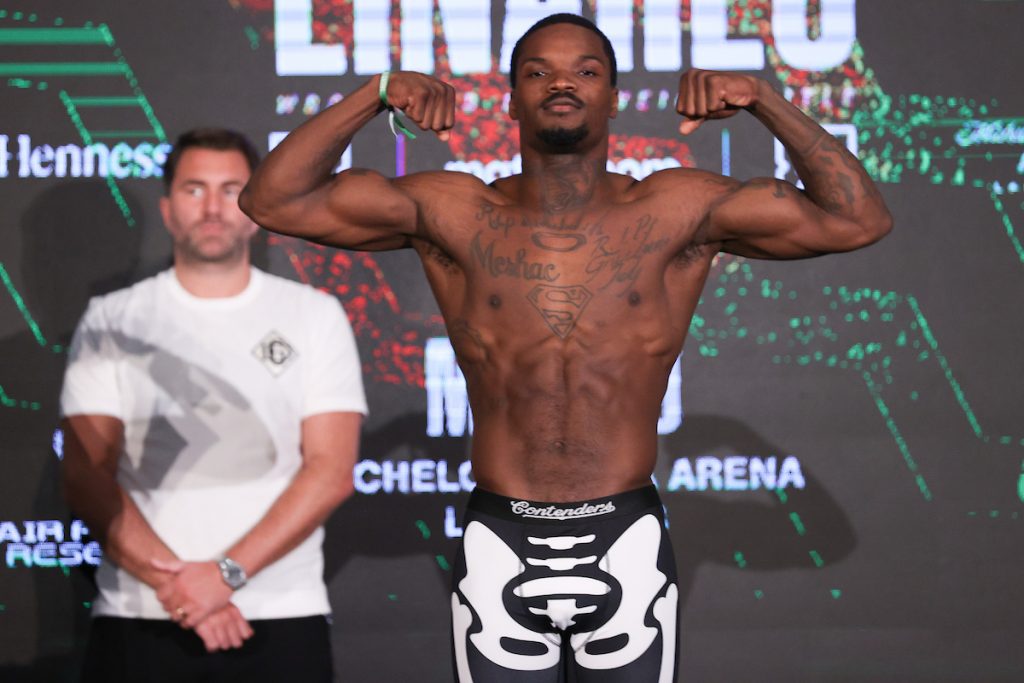