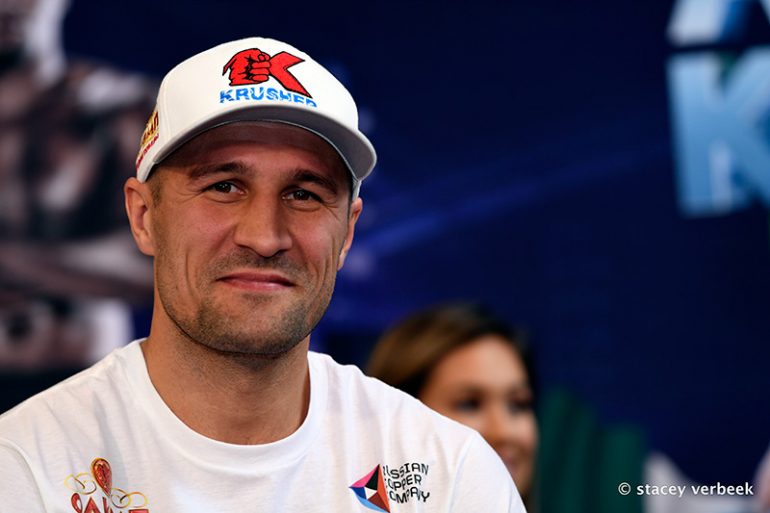 “The Kovalev vs. Melikuziev boxing event scheduled for January 30 has been cancelled following a positive test for a banned substance (synthetic testosterone) on behalf of Sergey Kovalev through the Voluntary Anti-Doping Association (VADA),” said Golden Boy in a statement.

“Upon learning of Kovalev’s adverse finding, the California State Athletic Commission (CSAC) determined that they must cancel the event.”

The 12-round bout was scheduled to take place at Fantasy Springs Resort Casino, in Indio, California, where Melikuziev lives and trains, after the fight was originally announced to take place in Moscow, Russia. The ongoing COVID-19 pandemic forced Golden Boy to move the card stateside even though California has also seen a significant increase in positive cases.

Kovalev (34-4-1, 29 knockouts), who is originally from Russia and now resides in Santa Monica, California, has not fought since losing by knockout to Canelo Alvarez in a close fight in November of 2019. The 37-year-old was scheduled to return to action against Sullivan Barrera on April 25, also at Fantasy Springs Resort Casino, but the card was cancelled due to the COVID-19 pandemic. 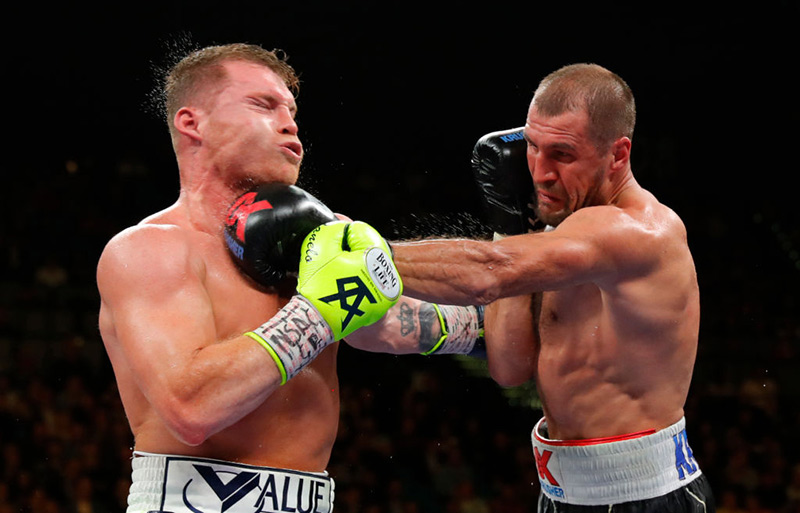 Prior to fighting Alvarez, Kovalev, who is promoted by Main Events and managed by Egis Klimas, signed a three-fight deal with DAZN, which has an exclusive deal to stream fight cards promoted by Golden Boy.

The positive test for a banned substance is the latest in a series of incidents outside the ring for Kovalev. In June 2018, Kovalev was arrested and charged with felony assault after a woman he met in Big Bear Lake, California, accused him of unwanted advances. In an interview with TMZ, Jamie Frontz claimed Kovalev gave her a broken nose, a concussion and lacerations from a punch to her face. Kovalev cut a deal with prosecutors, resulting in the felony assault charge being dropped, and pleaded guilty to a misdemeanor charge that led to three years probation.

Kovalev suffered his first loss as a pro in November 2016 at the hands of Andre Ward in a unification fight that many boxing scribes at ringside thought Kovalev did enough to win.

Melikuziev (6-0, 6 KOs) has decimated opposition since turning pro in June 2019. The 2016 Olympic bronze medalist, who is managed by Vadim Kornilov, dropped Mexico’s Alan Campa three times en route to a third round knockout win in his most recent bout on October 30.

SERGEY KOVALEV RECEIVES PROBATION FOR 2018 ALTERCATION WITH WOMAN IN CALIFORNIA