Lomachenko sullies himself saying he lost to Teofimo because judges corrupted 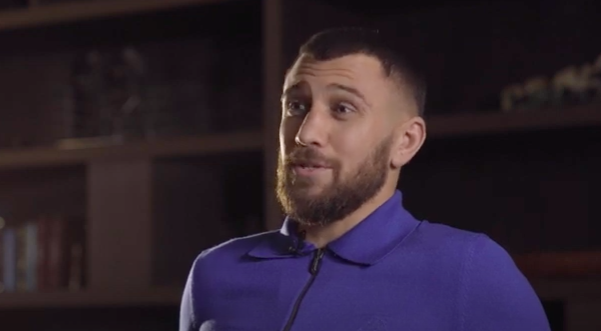 Whatever happened to taking a loss like a boss?

The buck stops, where, now, I found myself thinking as on Thursday night I saw the interview in which Vasiliy Lomachenko blamed his loss to Teofimo Lopez back in October not on himself, for throwing a total of 58 punches through six rounds, but on corrupt judges.

Not landed….He  THREW 58 punches. He landed 25, according to CompuBox.

I am here to tell Mr. Lomachenko, who is in need of a friend or relative to take him aside and tell him he has given his legacy a black eye with his shitty take, which dropped on his web platform, that he really stepped in it.

If you haven’t heard about the hubbub, interviewer Vladimir Kobelkov asked Loma what was new, being that he hadn’t interviewed him in two years.

“I’ve got three boxing belts within two years, before 2020,” the 33 in February years old Ukraine native told the questioner in his native tongue. “And I’ve lost all of them, that’s what’s changed.”

He was grinning the slightest bit, and so it seemed like, mood wise, he’d wrapped his brain around the loss to kid Teofimo, in the Nevada MGM Bubble on October 17th. But then he started sliding, explaining that he was better suited for 130 pounds, but he went to 135, because there he could be unified. At 135, he was fighting men who were 152-154 pounds or so on fight night. He’d weigh like seven pounds less than them on fight night, he explained, which is not something the bravehearts who went weigh class hopping 50 years ago did.

And it got quite a bit worse after that.

He says he wanted to have the fight go 12 rounds, that he had trouble establishing correct distance early, and then he warmed up, and got more active. He then starts to try and establish that he won the fight. He says his legs were good the last six rounds, and he did plenty of damage in the last half of the fight.

“I didn’t lose the fight,” he stated, repeating what he told ESPN right after taking the L. “I watched it around five times…(The rounds he won) reflect the bias against myself. If we counted scores directly by the book, the scorecard would be different.”

Click HERE if you want to watch the Lopez v Loma bout.

The Ukrainian says the math doesn’t compute, tells us the rounds he thinks he won, and then drops a stupid bomb: “It’s not about bias, it’s about being bribed. There was nothing about honest judging.”

He’s trafficking in conjecture here, but it’s not so easily dismissed if you are Tim Cheatham, Julie Lederman or Steve Weisfeld. Those were the judges on duty for that fight Oct. 17, and those are the people that he’s smearing as corrupt, without offering a hint of proof. 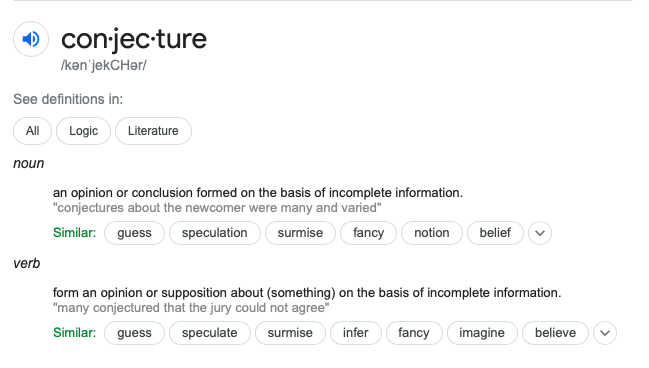 Many fighters rail against moronic fans who talk shit online and aren’t prepared to back up their words. But what is Loma doing here? He went far over the line, in saying judges were bribed to give Teofimo the win. No proof offered, just reckless talk. It’s wrong and he needs to retract the charge, now.

I found myself thinking of this pathetic charade while I heard the egregious slam from the 14-2 Top Rank boxer.

The interviewer asks Loma if he thinks Lopez was selected as the winner before the fight. He says he doesn’t know, though he has right before that said that someone bribed the judges.

He then seems to imply that it was a good idea, maybe, for someone to try and get to the judges, because he had a very slim chance to win by knockout.

Jorge Linares weighed so much more than me when we fought, he also “explained.” And what, he wants a medal for that? He fought well, beat the guy, retained his belts and got paid a shitload of money. What, he wants pats on the back for what he did back on May 12, 2018?  C’mon, bro, what say we save the violin concertos of woe for the frontline medical workers working 7 days a week, 16 hour days, in over loaded ICUs, OK?

He didn’t stop; Loma explained that it took “twice more energy” to plant and stand firm and push a foe back when he fights at 135. Twice, huh? Can you show us the figures, how that number was reached, or were computations scribbled on the back of an envelope which sits in the garbage, befitting the quality of the assertion.

Then, his buddy Kobelkov asked him to list all his injuries. Loma did, and the point was what? To have us wonder how much better he’d be if he’d been healthy? What, other guys don’t get injured? Oh but they do, but not all of them recite all of their boo boos going back to 2007.

The interviewer AGAIN asks Loma about all the injuries he’s had, and how he came into the Lopez fight hurt.

Loma did himself no favors doing this interview with this questioner, who bends over backward to ask questions he thinks Loma will find pleasing, it feels like. Kobelkov also sucks up, by slapping at Lopez, noting that Lopez seems to always talk about Loma in interviews.

By this point, 35 minutes in, I think if you are not a Loma stan, you will feel embarrassment for Loma and Kobelkov.

And I think you might be wishing that an editor had at this, because again we hear about his tactics for the fight, and if they were influenced by him being injured.

Maybe you won’t think so, but the harping on the injury strikes me as strange, the interviewer is obsessed with how much Loma’s shoulder was hurting, and when.

It’s more of the same as we head to the end of the tape. Loma says he wasn’t dirty in the fight, and that the Lopez people will say the color is black when it’s white, and that people like trash talkers in the US, and he doesn’t want to lower himself to that. He did some in this interview, he says, to conjure buzz, for his next fight, which, it seems, he’d like to be a rematch with Lopez.

Again, yes again, the interviewer makes a point to mention how injured his shoulder was, by stating that a surgery was booked before the Lopez fight. Then he asks, again, if Loma wishes he had postponed the fight. Yeah, it’s mildly bizarre, the fixation on roads not taken, and the constant return to mitigating, or supposedly mitigating factors. And yes, it reflects very poorly on Loma, because it’s not how you teach your kids to lose. Or, how it used to be taught…

The whole interview suffers for lack of brevity, because once again the topic of the scores is brought up, and Kobelkov lists the names of people who thought the scores were bad. Loma, rightly, moves forward, and says, “I want this revenge (rematch). I think I will figure out everything. Either it will be the end of my career or I’ll take all the belts…I think there should be a rematch. The question is if he agrees to the rematch. I think Teofimo won’t. They are afraid. Because they knew I had an injury. And I won’t be the same without injury in the rematch.”

Loma is then told that Lopez had an injury too. He says so what, he doesn’t believe it, because Lopez did a backflip after the win.

He continued, saying he’d not mind a trilogy. He doesn’t need to drop to 130, he said, though he would if a rematch with Teofimo doesn’t materialize. “I’m not going back to 130 until I finish at 135.” Loma then acts confused, saying yes, it is harder to fight at 135, that he is undersized there, but he wants to stay at 135. Basically, he keeps bringing up excuses and explanations and offering reasons why he lost, instead of just saying, “The other guy was the better man.”

More along those lines…”They know that Lopez can’t fight with me. He reached the top. He got lucky. And he would better hold the title as long as possible. He doesn’t want the fight with me because he will lose the belts. They do understand it. They won’t do this. They will trash talk, they will place conditions. And finally, they won’t fight. He does understand that a rematch will change everything.” 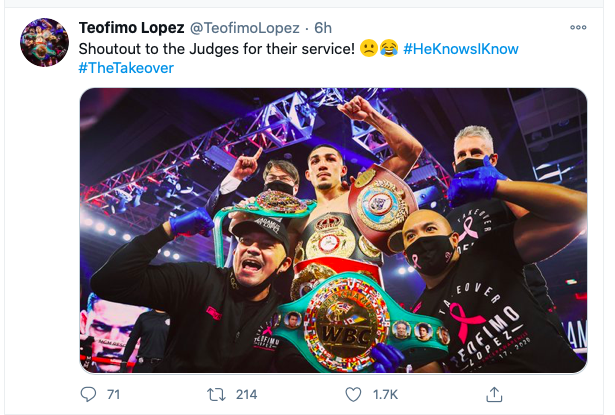 Lopez responded with a perfectly placed zinger from the mind of a Millennial or Gen Z-er.

There was more, including talk of his clothing line, but I watched more of the interview than I wanted to, it was repetitive and repelling. And insulting—Loma can sort it out with Lopez in a rematch, maybe, those two can hash it out there.

But beyond that, Vasiliy Lomachenko needs to either come forward with something apart from talk out of his ass about judges being bribed, or he needs to retract that statement, and apologize to Cheatham, Lederman and Weisfeld.