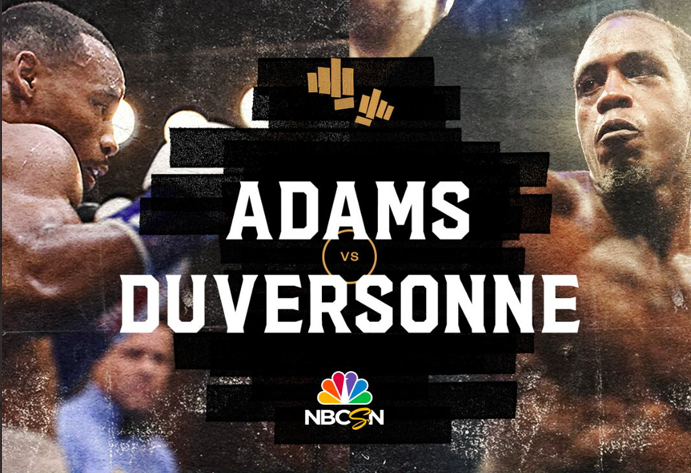 With this second wave of COVID landing hard, that makes it so boxing, theater of the unexpected, goes into another realm in the area of uncertainty.

But as of now, for sure, the show will go on in Los Angeles, tonight, at the Wild Card, with a boxing card from the Ring City crew.

This is the second staging for that gang, with the first outing dropping on on Nov. 19. But since then, COVID cases have been rising, in California, and so the suits in charge of Ring City will be tuning in to see what the governor of the state, Gavin Newsome, has to say at a press conference this afternoon. 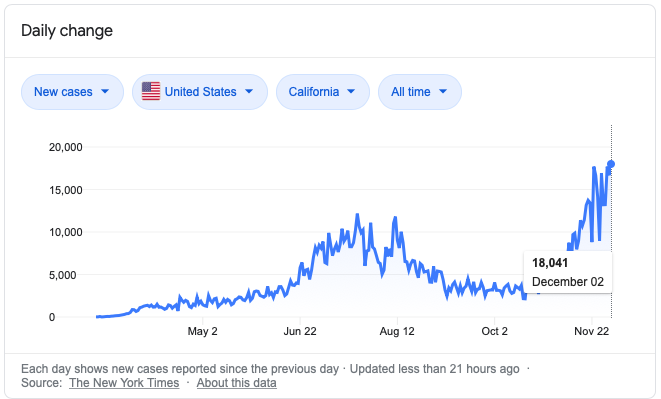 Word is that the bubble for the card, topped by a Brandon Adams v Sanny Duversonne scrap, has been tight and effective, and there have been no COVID scratches in the last few days. That said, it shouldn’t be implied that it’s been a smooth ride to get to fight night. Serhi Bohachuk had been the A side attraction for this NBC Sports Network show, but last Friday, word came out that he would not be gloving up. Yep, COVID.

So Duversonne, who had been contracted to be a fill-in if needed for the first Ring City event, got the gig. Adams allowed the sub a couple extra pounds, and this is a middleweight-plus tussle in the spotlight on the NBC cable platform.

Adams (21-3, 13 KO’s) and Duversonne (11-2-2, 8 KOs) looks good on paper. Duversonne has lost two straight, but he’s been active. This is his fourth fight in 2020, putting him in the top 98% of pugilists as far as booked gigs go for this effed-up year. He last rumbled Nov. 4, when he dropped a split decision to Chris Brooker, and Adams, you shoud note, hasn’t fought since June 29, 2019, when he lost to Jermall Charlo. One guy has been busy, one guy might have a nasty coat of rust on him that’ll hamper his flow. 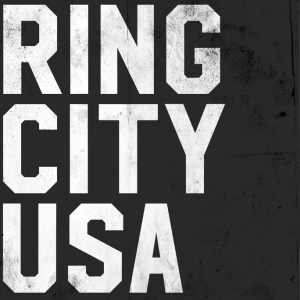 It’s an eight-round showdown, so Adams will want to try and clear rust quick.

In the co-main event Brian Ceballo (11-0, 6 KO; managed by Split-T; click here to read more about how Ceballo got to here) was going to get a stern test, in Thulani Mbenge (16-1), but traveling is tough, and so the Africa native got removed from contention to take part. Larry Gomez (10-1, 8 KOs) got the Ceballo slot, and Gomez is an all action dude, he’s often in wars, so that 10-rounds or less welterweight contest could be a fan friendly pairing.

Ring City’s first main event saw O’Shaquie Foster KO Miguel Roman. Last month. With a bit more luck than they had last time, this second outing will easily get a higher grade than the first one.

NBC Sports Group and Ring City USA announced a partnership to televise scraps on NBCSN through 2021.

Unless Newsom drops a bad bombshell, tune to NBCSN tonight at 9PM ET. Their next show, fingers crossed, is on Dec. 17, and they have 14 dates to be scheduled throughout 2021. Tonight, Bob Papa does blow by blow, with Shawn Porter and Brian Campbell doing analysis, and Curran Bhatia doing ringside reporting. Fights stream on NBCSports.com and the NBC Sports app, too, for the record.