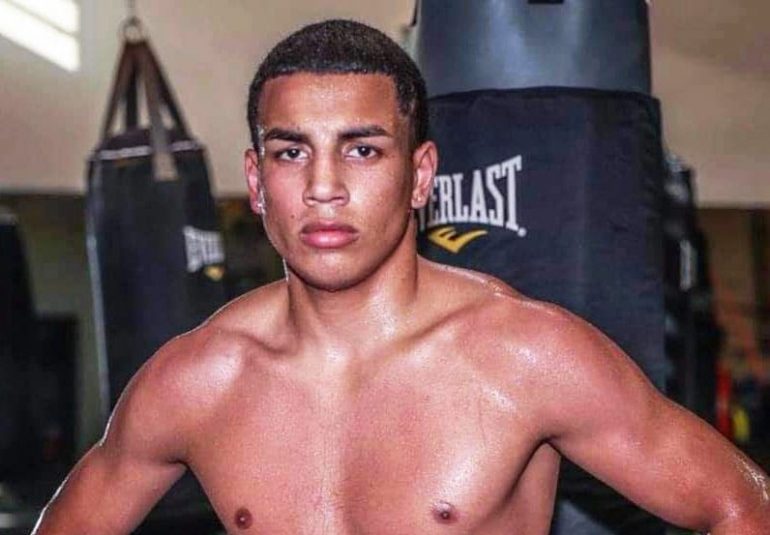 Rosario will make his professional debut Friday night in a four-round bout against an opponent to be determined at the Osceola Heritage Park in Kissimmee, Florida.

“My dream has always been to be promoted by Top Rank, and I am excited that my dreams are coming true,” Rosario said in the Top Rank statement. “I worked extremely hard to get here, and this is a testament to the hard work we do in and out of the ring. I am ready to conquer the boxing world and become Puerto Rico’s next superstar.”

The 22-year-old resides in the same town that produced Puerto-Rican great Miguel Cotto. Ironically, Cotto’s father, Miguel Cotto, Sr., trained Rosario when he was a teenager. Rosario is currently be trained by Joe Santiago, who is the Puerto Rico national team coach and was Cotto’s head trainer for his fights against Manny Pacquiao and Joshua Clottey.

“Omar is an outstanding talent and I’m happy I could fulfill his expectations of aligning him with Top Rank,” said Tim VanNewhouse, Rosario’s manager. “Although I had big Olympic hopes for him, I know he is going to have a promising future in the pros.”

Away from the ring, Rosario is a junior at La Universidad Ana G. Mendez, where he is a marketing and finance major.

Rosario will campaign at junior welterweight.