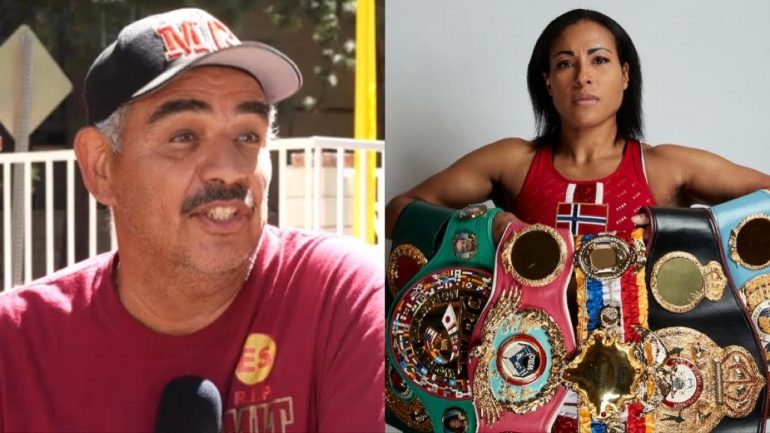 Braekhus (36-0, 9 knockouts) of Bergen, Norway could surpass the 25 defense streak of former heavyweight champion Joe Louis, which was set in the 1940s.