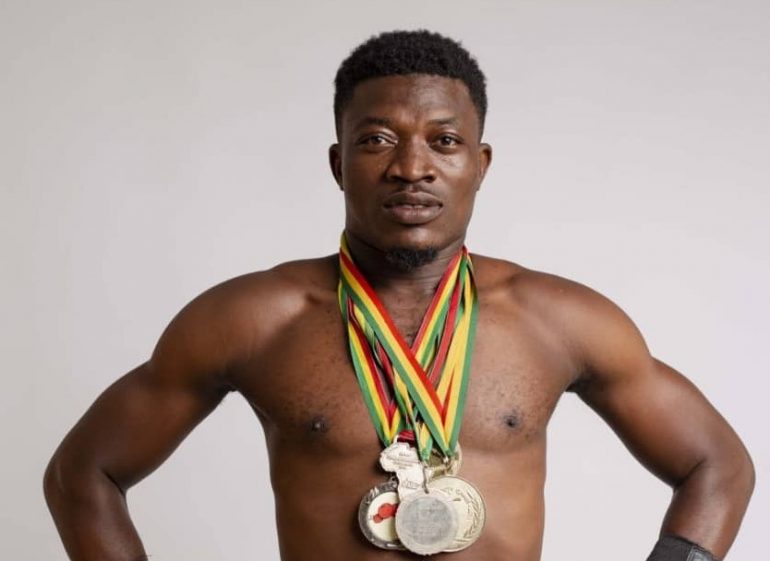 Among his goals in boxing were “to be recognized” and sign with a world-class manager.

For Joshua Quartey, you can add two green checkmarks to those objectives.

Quartey, the nephew of former welterweight titleholder Ike Quartey (42-4, 31 KOs), hopes to represent Ghana in the 2021 Olympic Games in Tokyo before Kahn steps in to guide his professional career.

“I’m very grateful for this opportunity,” Quartey told The Ring. “It has been my dream to represent my country of Ghana in the Olympics. That dream will be fulfilled and now another part has been accomplished and that is to sign with a world-class manager. But this is just the beginning. With help from Peter and Uncle Ike, I will accomplish my dream of becoming a world champion.”

Quartey, who competes as a 152-pounder in the amateurs, has compiled a record of 89-5. Once he turns pro, he will fight in the same weight class where his uncle reigned as a champion for almost five years. 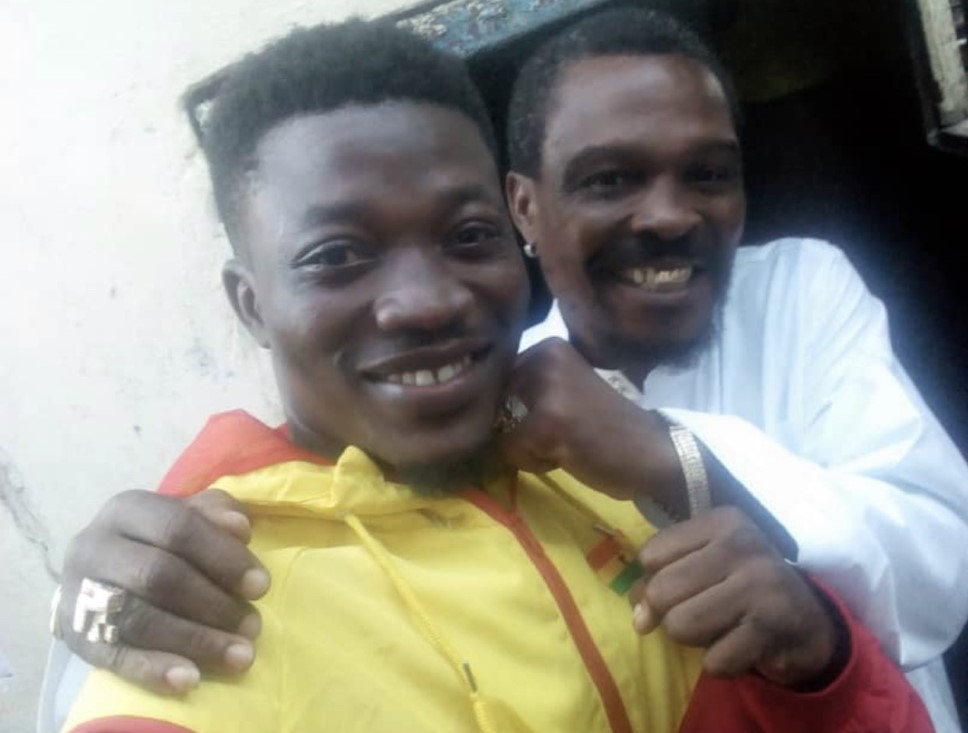 The young fighter has support from his uncle, the former WBA welterweight titleholder, Ike Quartey.

In a previous interview with The Ring, Quartey was candid about his relationship with his uncle, admitting that he was “no longer interested in boxing.”

But deep in his heart, Quartey felt that if he did well enough on his own, his uncle’s fighting spirit would rise again.

In recent days, Quartey, who turns 24 on September 9, traveled to visit the now-50-year-old.

“That was the happiest I have ever seen him,” Quartey said. “The old Ike is back, bro. He was so happy, and now he’s in the process of switching his schedule around because he wants to help me train. I was blown away by his reaction.

“He’s such a great guy. He even gave me some extra money for my expenses.”

It seems like the elder Quartey has made a complete 180.

“He didn’t realize how far ahead I actually was,” he continued. “He was amazed, and now to have him as part of my career, I can’t explain how much this means to me and my family. The Quartey family will soon reign over the boxing world again.”

“I’m excited to be working with another fighter from Ghana,” Kahn added. “We all know that Ghana has produced some fantastic fighters over the years, some great world champions.

“They’re all gentlemen; they’re all quality. They’re either really good boxers or really big punchers, sometimes a combination of both. I’m looking forward to seeing Joshua compete in the Olympics and potentially win a medal. And once we get things going, I plan on bringing him to the United States, where he will train. I’m excited to get to work.”

After putting on gloves for the first time at the age of 10, Quartey trained with older brothers Issah and Mohammed and won several regional tournaments before being invited to the Greater Accra Regional Team. He has competed in the Ghana National Championships three times, winning two silver medals, and a gold medal in the 2018 event.