Joshua Quartey and the road to Tokyo 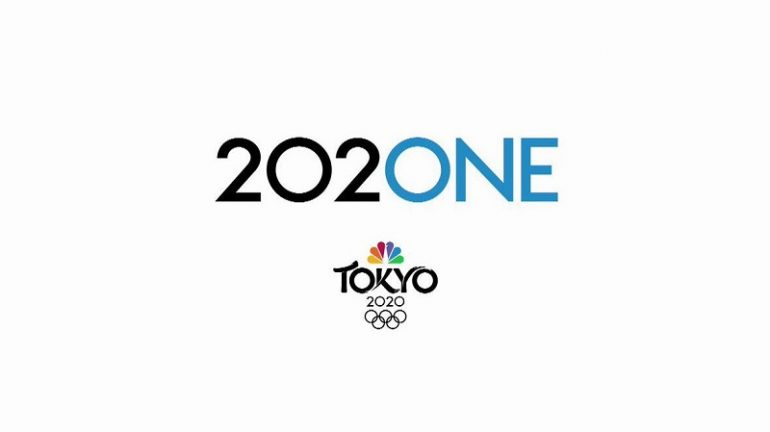 Joshua Quartey wasn’t even nine months old when his uncle Ike captured the WBA welterweight title on June 4, 1994, with an 11th round knockout of Crisanto España in France.

The 26-year-old Quartey, who is the No. 1-rated welterweight in Ghana, will attempt to qualify for the 2021 Tokyo Olympics at the World Qualifiers in Paris when they take place. The event has yet to be rescheduled due to the COVID-19 pandemic.

But while Quartey is on a mission to “restore family honor,” his uncle is not a fan of his career choice – for now.

“Ike is no longer interested in boxing,” Quartey told The Ring in an exclusive interview early Thursday morning. “I have mentioned it to him a few times and I have asked for advice but he hasn’t gotten back to me.”

After losing a controversial split decision to Oscar De La Hoya in a welterweight title bout in February of 1999, Quartey (37-4-1, 32 knockouts), who captured a bronze medal at the 1988 Seoul Olympics, admitted that he felt “cheated.”

“He is still upset about the De La Hoya fight,” Quartey said. “He has discouraged his family from fighting, including his own son (Kpakpa) because he doesn’t want his loved ones to go through what he experienced in the sport.”

However Quartey, who boasts an amateur record of 82-5, is predicting that his future success will reignite his uncle’s fighting spirit.

“Once he sees me at the top, I am sure he will believe in me,” he continued.

Despite being the top-rated 152-pounder, Quartey revealed that he would not attempt to qualify as a welterweight.

“I have competed as a middleweight in the past,” he said, “so I want to challenge myself and move up to 160 pounds.”

When asked to describe how it would feel to represent his home country on such a momentous stage, Quartey spoke from the heart.

“It is going to be a very big platform for me,” he stated. “It has always been my dream to represent my country at the Olympics. I have been watching fighters before me at the Olympics, and I always said, ‘I want to be on that same stage.’

“But I don’t want to be at the Olympics just for the experience. I want to win the gold medal and showcase my talents to the world. Then after that, I want to take on the professional ranks.”