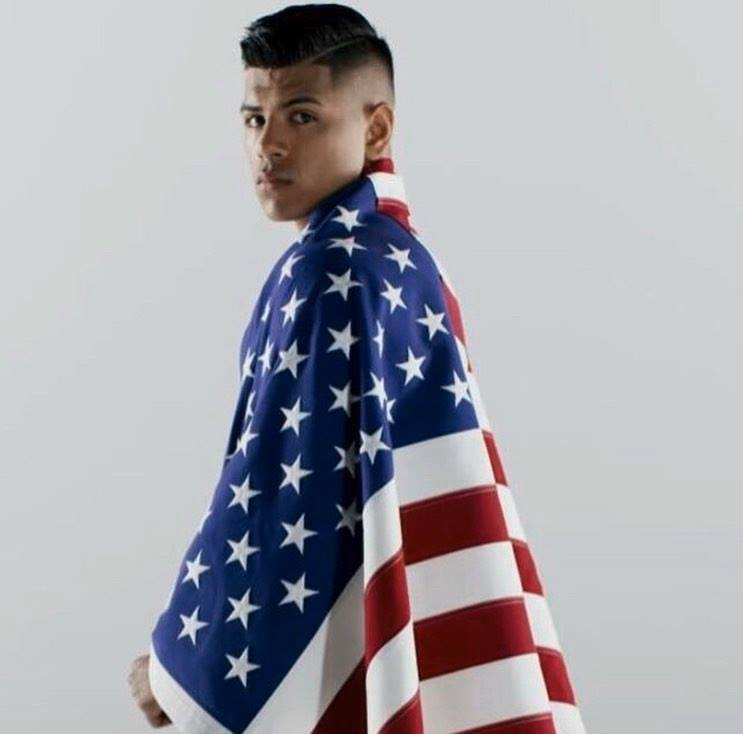 Balderas last fought on December 21 in Ontario, California, losing by knockout in round 6 to Mexico’s Rene Tellez Giron in a back-and-forth battle that saw him get hit repeatedly with vicious punches to the head.

The 23-year-old (9-1, 8 knockouts), who is promoted by Premier Boxing Champions (PBC) and managed by Sam Katkovski, sought out McGirt’s services last month.

“He reached out to me,” McGirt told The Ring. “He came by to the gym (located in Van Nuys, California) and we talked. He was with Sam, his manager. He told me, ‘Coach, I want to go to the next level.’ We worked for a few days and that was that. I’m a firm believer in that he left his last fight in the past and wants to learn. I don’t need to watch that loss (to Tellez Giron).”

Balderas and McGirt have worked together for almost two weeks. McGirt stated Balderas, who resides in Santa Maria, California and represented the United States at the 2016 Olympic Games in Rio de Janeiro, has an impressive skill-set but needed more refinement.

“He hasn’t scratched the surface yet with his talent. It’s like a rookie in the NFL. By the third year, teams make adjustments on you. Fighters, including young ones like Karlos, need to have extra elements because fighters study you. I’m correcting some minor mistakes because I want him to see the effect and impact those mistakes can bring. If he says ‘show me,’ I have to show him and explain the importance of correcting that mistake.”

“One thing we’re correcting is his tendency of going straight back (after throwing a punch). No matter what move you make, you can’t make a move and be out of position. If you’re going to make a move, there has to be a reason. It’s got to make sense why.”

Balderas will likely spar a lot with another fighter McGirt trains like featherweight Adam Lopez, who is coming off a decision victory over Luis Coria almost two months ago in Las Vegas.

Asked when McGirt believes Balderas will be ready to fight again, McGirt is targeting a return in mid-to-late September.

“I need four to five weeks of consistent work with him. Then he’d be ready.”