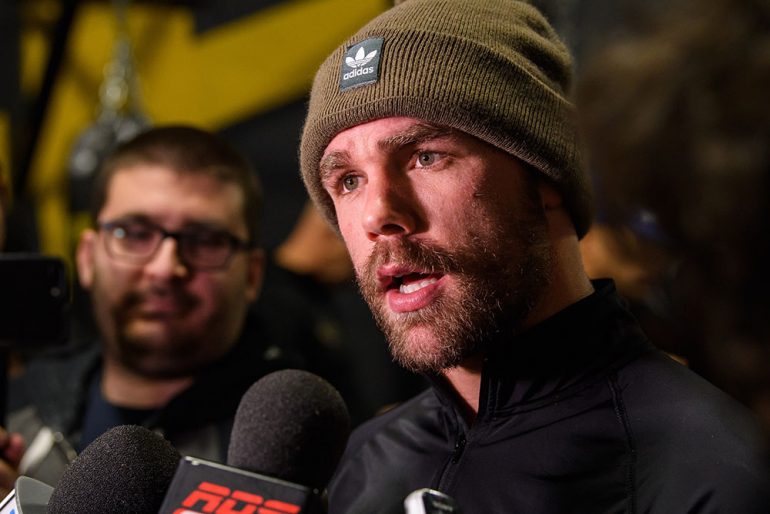 Reigning WBO super middleweight titleholder Billy Joe Saunders has had his license suspended by the British Boxing Board of Control.

Saunders, who is rated No. 5 by The Ring at 168 pounds, released a contentious video on social media, displaying how men should punch women should they lose their patience during the coronavirus lockdowns. The Englishman quickly apologized, saying it was “a joke”, but the damage was already done.

“The British Boxing Board of Control, having considered comments made by Billy Joe Saunders on social media, have suspended his boxer’s license pending a hearing under the Board’s misconduct regulation, at a time and venue to be confirmed as soon as possible,” said the official release.

This isn’t the first time the 30-year-old Saunders has found himself in trouble. Videos of him taunting a drug addict and calling another woman “a prostitute” in 2018 damaged his reputation and resulted in a fine of £100,000 (approximately $125,000) from the BBBoC. More recently, the former middleweight titleholder is alleged to have informed an airline that three individuals scheduled to fly were infected with coronavirus. All three passengers were removed from the flight as a result.

An official announcement for Saunders to face Ring Magazine middleweight champion and pound-for-pound No. 1 Canelo Alvarez on May 2 in Las Vegas was cancelled due to the COVID-19 outbreak.