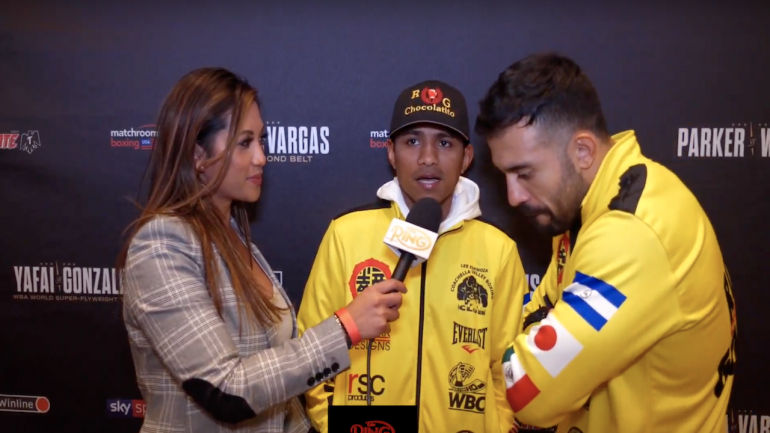 The fight will be at the Ford Center at The Star, the Dallas Cowboys training facility in Frisco, Texas, live on DAZN. Gonzalez gives his reaction to Srisaket Sor Rungvisai’s loss to Juan Francisco Estrada, and which fight he’d want next if he beats Yafai.