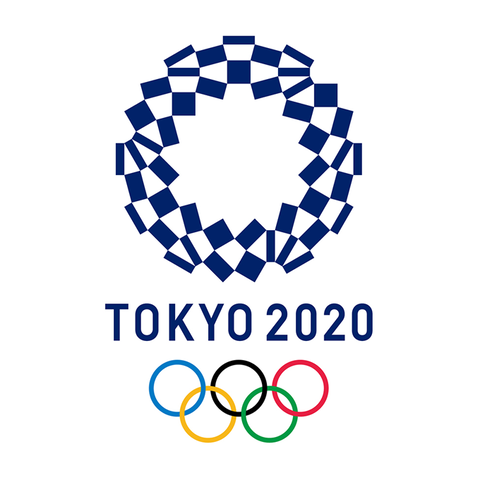 The Asia-Oceania Olympic Boxing qualifier has been rescheduled for March 3-11 in Amman, Jordan, it was announced Friday, just days after the original event set for Wuhan, China was canceled due to the deadly outbreak of coronavirus.

The original dates were scheduled for February 3-14, and would have made it the first boxing qualifying tournament for the Tokyo Olympics set for this summer. Now that honor falls to the Africa qualifier, which is set for Feb. 20-29 in Dakar, Senegal. That will then be followed by the Europe qualifier from March 13-23 in London, the Americas qualifier from March 26-April 3 in Buenos Aires and the “last chance” world qualifier from May 13-24 in Paris.

Keeping the event in Wuhan became impossible once the Central China city of 11 million was effectively put on lockdown, with flights and trains out of much of Hubei province being halted. At least 41 people have died, and 1,287 are confirmed to be infected with the virus, which causes flu-like symptoms that are difficult to treat, particularly in older patients with preexisting health conditions, the Washington Post reports. Cases have now appeared in the United States and France, as well as in other countries throughout Asia.

“After a careful review of all alternatives, the [International Olympic Committee Boxing Task Force] approved the proposal of the Jordan Olympic Committee today, in order to confirm the competition dates and location as soon as possible, in the best interest of the athletes preparing for the qualifier,” read an IOC statement.

Not everyone is happy with Jordan being named the new host. Manny V. Pangilinan, chairman of ABAP, the governing body of amateur boxing in the Philippines, released a statement voicing his “disappointment” that his bid to have the qualifier moved to the Philippines was not accepted.

“We were prepared to fully support the hosting and would have mobilized all resources available toward that end,” the statement reads.

“But there will be other opportunities and we remain steadfast in our commitment to support our Boxing program with the same enthusiasm we have shown the past ten years.”

The Jose Ramirez vs. Viktor Postol junior welterweight title fight, which was set for Feb. 1 in Hainan, China, was also postponed due to the outbreak.