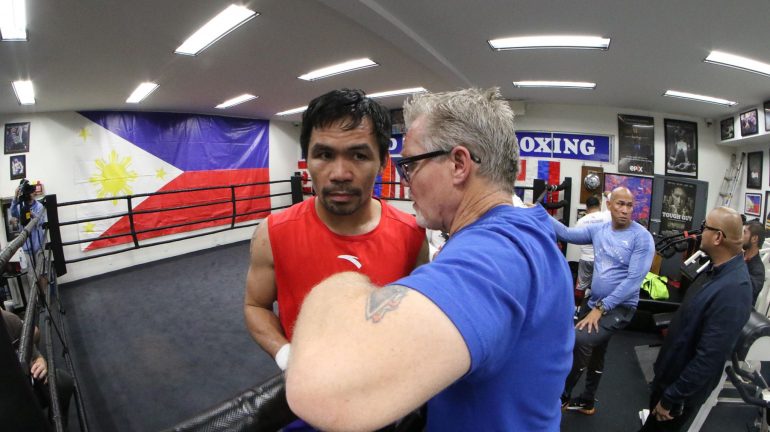 Manny Pacquiao returned to familiar surroundings on Monday, training once again at the Wild Card Gym in Hollywood under the guidance of Buboy Fernandez and Freddie Roach.

Pacquiao (60-7-2, 39 knockouts) hadn’t trained there since his 2016 fight against Jessie Vargas, and after it didn’t seem like he’d ever be back there after making the decision to promote Fernandez to head coach.

Without Roach, Pacquiao knocked out Lucas Matthysse in seven rounds in Malaysia this past July, but reunited with Roach ahead of his upcoming fight against Adrien Broner (33-3-1, 24 KOs) on January 19. That fight will be at the MGM Grand in Las Vegas. 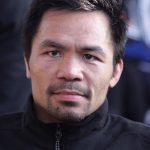 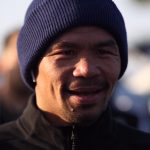 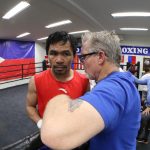 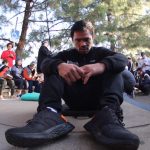 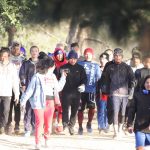 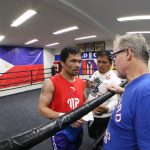