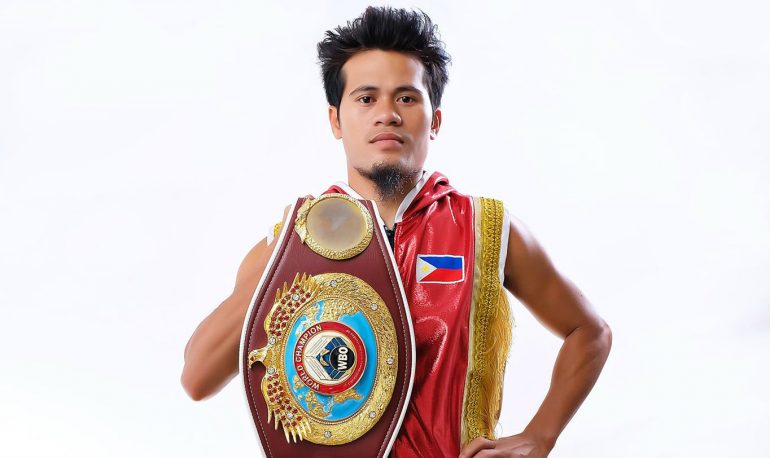 Turns out Donnie Nietes wasn’t the only Filipino boxer who settled business at the recently-concluded WBO Convention this week in Panama.

WBO strawweight titleholder Vic Saludar found out the two finalists to become the first mandatory challenger of his title reign when no. 1 ranked contender Robert Paradero (17-0, 11 knockouts) and no. 7 contender Wilfredo Mendez (11-1, 4 KOs) were ordered to meet in a final eliminator on December 7.

Paradero, 22, is a compatriot of Saludar from Valencia City, Philippines and should be very familiar to Saludar, as most of his recent fights have come on the same card Saludar has fought on, which were promoted by Saludar’s promoter Kenneth Rontal.

Mendez, 21, has won two straight since losing a decision to Leyman Benavides.

Saludar (18-3, 10 KOs) won the title in July by pounding out a unanimous decision over Ryuya Yamanaka in Kobe, Japan. The fight turned out to be the final bout of Yamanaka’s career as he announced his retirement due to a brain bleed suffered in the bout.

Rontal tells THE RING that it is possible that Saludar could make an optional defense before facing the winner of Paradero-Mendez.

Rontal says Saludar, 27, of Polomolok, Philippines was not able to make the trip to Panama due to training commitments.

“Our goal is at the moment [to] stay as a world champ for as long as we can,” said Rontal.