Don Chargin, hall of fame matchmaker, dies at 90 after battle with cancer 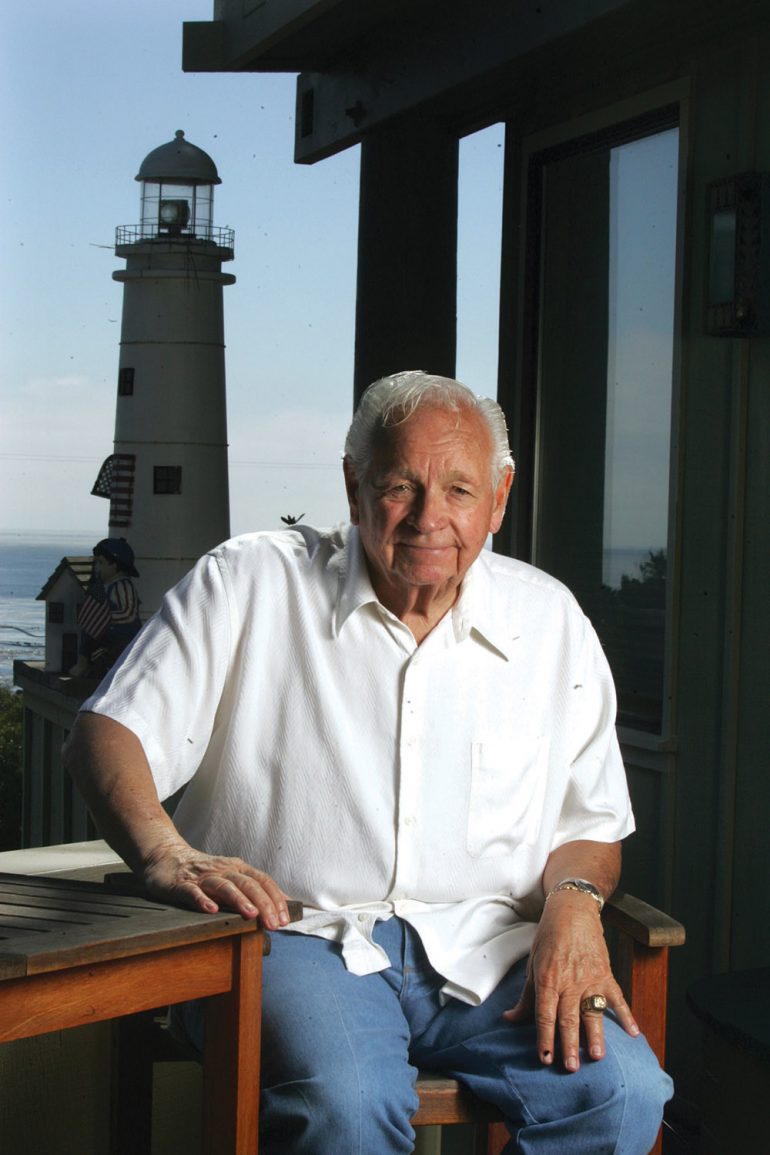 Chargin earned the title “War-A-Week” during his many years as a top matchmaker in Los Angeles.
28
Sep
by The Ring

Don Chargin, the hall of famer matchmaker and legendary staple of the fight game, died Friday following a battle with cancer. He was 90.

The native of San Jose, California, started working with Golden Boy Promotions in 2002 as a senior advisor and the relationship was officially renewed in July. He was instrumental in Canelo Alvarez’s development, but wasn’t able to attend the Mexican star’s victory over Gennady Golovkin in the rematch last month.

He had been diagnosed with cancer a few weeks earlier, Chargin told The Ring days before the fight. “It started in my lungs and spread to my brain. I’m fighting, fighting it every day right now. The chemo and radiation are tough. It just wears you out.”

Chargin was inducted into the International Boxing Hall of Fame in 2001. His wife, Lorraine, was inducted posthumously this year.

Chargin began promoting fights at age 23, beginning with a matchup between Eddie Chavez and Manuel Ortiz on September 3, 1951. He was one of a select few people remaining in the sport who could tell tales of watching Sugar Ray Robinson’s exploits ringside.

But it was as a matchmaker where he truly made his mark. Charged served in that capacity at the Olympic Auditorium in Los Angeles from 1964 to ’84, and earned the moniker “War-A-Week” Chargin.